Beijing: ‘If the possibility for peaceful reunification is lost, the people’s armed forces will, with the whole nation, including the people of Taiwan, take all necessary steps to resolutely smash any separatist plots or actions,’ an influential Communist Party leader warned. At the same time, a senior military official threatened that the Chinese People’s Liberation Army (PLA) was ready to crush Taiwan’s independence struggle. Irrespective of China’s threat, however, the Taiwanese administration has issued a stern warning to China and said, ‘Taiwan’s people will never choose dictatorship nor bow to violence’.

China had introduced the so-called Anti-Secession Law in 2005, and it has been 15 years since then. On Friday, China had organised a special meeting marking the anniversary of the law. Li Zhanshu, the third-most-senior leader of China’s ruling Communist Party, proposed a direct assault on Taiwan. On the other hand, Li Zuocheng, chief of the Joint Staff Department, suggested that China could initiate military action against Taiwan and attack it in accordance with the 2005 Anti-Secession Law. Army chief Zuocheng further stated that ‘The powers that demand Taiwan’s independence and the foreign militaries backing it pose a significant threat to China. The Chinese military, therefore, is completely prepared to take all necessary action to crush the Taiwanese independence movement’.

Meanwhile, China has acquired the rare opportunity of attacking Taiwan while the whole world is busy combating the Coronavirus pandemic, a former military official said. The former army official brought the fact to everyone’s attention that the US has vowed to protect Taiwan, but its naval officers aboard the US warships in the region were infected with the Covid-19 virus. He further suggested that China must take advantage of the situation and strike Taiwan to seize control. On the other hand, Chinese military analyst made a reference to the law the Chinese ruling Communist Party had introduced in 2005 and said that attacking Taiwan was only apt. Also, Chinese President Xi Jinping had instructed his military to remain prepared for war. After that, the Chinese leaders and military leaders began urging the use of military force to take control of Taiwan. Furthermore, China thereby was attempting to ratchet up the pressure on Taiwan.

The Taiwanese government has delivered a stern reply to the Chinese threats of launching attacks against it. ‘Taiwan’s people will never choose dictatorship nor bow to violence,’ the government of Taiwan warned. Taiwan has maintained military preparedness for a long time considering the possible risk of Chinese attacks. In the past few days, the US has initiated steps for providing modern and advanced weaponry and defence equipment to Taiwan. Taiwan even has the backing of US military power. China is well aware of this and thus cannot consider military action against Taiwan, at least for the moment.

Yet, China is continually threatening Taiwan of military action in an attempt to stop the struggle for Taiwanese independence. Currently, the global backlash against China has intensified as the country is responsible for the Coronavirus Pandemic. Taiwan is utilising this opportunity to push its demand for independence aggressively.

Damascus: A Syrian organisation has claimed that Israel launched airstrikes on Syria’s Aleppo and… 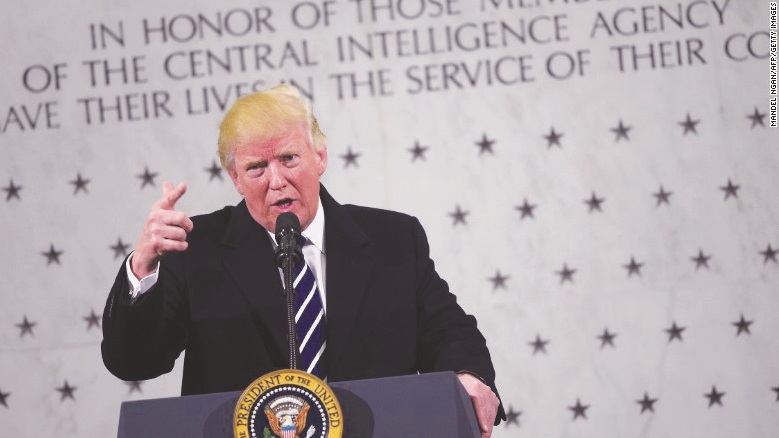