Beijing: China issued a sharp warning to the US and said, ‘The US intrusion of reconnaissance planes during live-fire drills of the Chinese People’s Liberation Army Navy (PLAN) is a provocation and may lead to misjudgment or unexpected incident.’ The Chinese PLA is currently conducting exercises in three different areas. China has accused the US spy plane U-2 of carrying out overflight in its no-fly zone during drills by the PLA’s Nothern Command Theatre. However, the US has rejected the claims and warned that it would continue with its air operations. Analysts had raised the alarm in the past over war possibly sparking off between the US and China since both were making a tremendous show of force in Indo-Pacific.

Right now, the Chinese PLA is holding drills in three maritime regions. These include the South China Sea, Taiwan Strait and the Yellow Sea. The objective behind it is to study the manner of response if attacked in three different regions and is the first instance of such exercises being carried out at three locations. The PLA Nothern Theatre Command is conducting drills in the Yellow Sea near the Korean Peninsula. Therefore, China had declared a no-fly zone over the area. 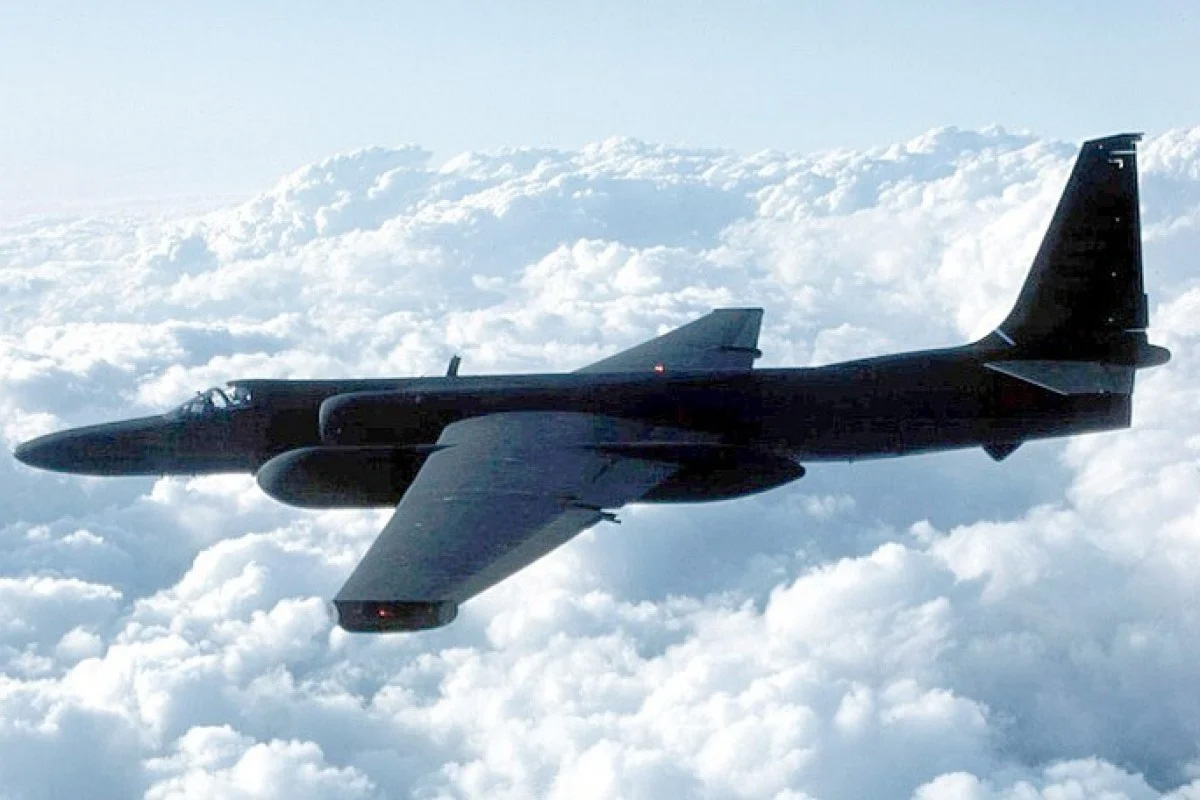 China has alleged that during the drills that were underway on Tuesday under the leadership of Chinese aircraft carrier Shandong, the US’ U-2 spy plane entered the no-fly zone. Also, Chinese Defence Ministry Spokesperson issued a severe warning and said, ‘The trespass severely affected China’s normal exercises and training activities, and violated the rules of behaviour for air and maritime safety between China and the United States, as well as relevant international practices. The US activity was an act of provocation.’

The Chinese Defence Ministry went on to say that ‘The US action could easily have resulted in misjudgments and even accidents.’ The ministry has registered protest against the action. Further, Chinese military sources allege the US reconnaissance aircraft had taken off from a South Korean military base. Nevertheless, the US outright rebuffed all of the Chinese claims. 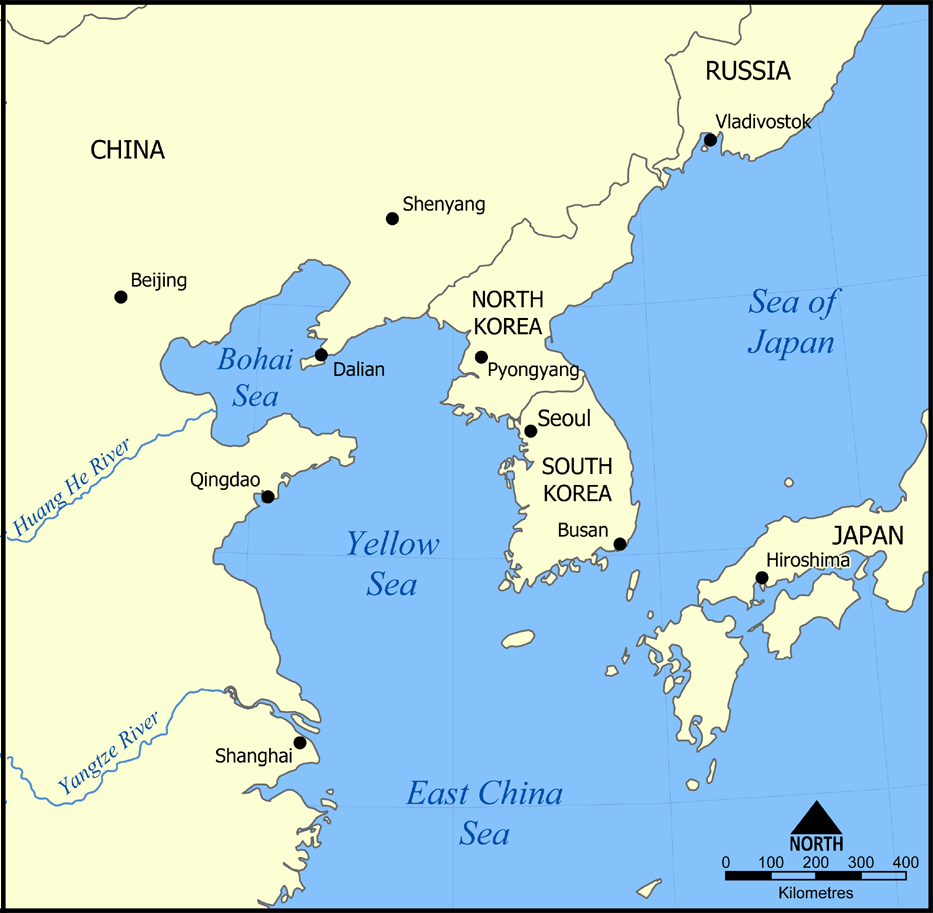 Additionally, the US said, ‘U-2 flight operation was in accordance to and within the jurisdiction of international rules and regulations. The US airbase in the Pacific will continue to launch such operations that comply with international laws and are aligned with US policy from time to time.’ The US Air Force’s U-2 is a high-altitude reconnaissance aircraft and capable of non-stop flight up to 12 hours at 70,000 feet. The spy plane has been in service with the US Air Force for over six decades.

Amid tensions due to the U-2 flight activity on Tuesday, the US’ RC-135S reconnaissance aircraft flew over the South China Sea on Wednesday. At the time, the PLA was carrying out drills near the Hainan Island. A Chinese think tank has alleged the US aircraft carried out recon operation close to the PLA exercise. Chinese tabloids have reacted severely over the US aircraft activities. Moreover, the Global Times, a Chinese state-run daily, has reminded the US that around the 1960s or ’70s, the Chinese PLA had downed five US aircraft.