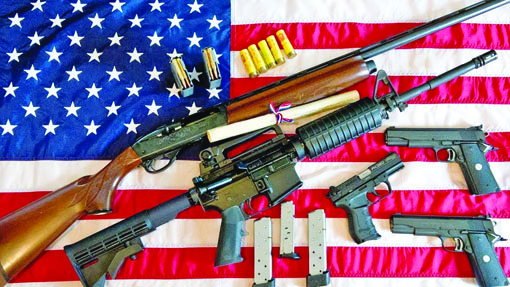 Washington: Gun sales in the United States has risen sharply in the wake of the coronavirus pandemic, the presidential election and political unrest. In the United States, gun sales rose 34 per cent last year, with reportedly as many as 40 per cent first-time buyers. The growth in sales in 2020 has continued into 2021 where January saw a sale of 4.1 million guns.

Forty per cent of gun buyers, that is, more than 5 million are first-time arms buyers. At the same time, the number of Black Americans and women among the citizens buying guns, has increased significantly, as per TV news channel CNN. The CNN, citing the National Shooting Sports Foundation said that the number of Black Americans buying guns saw an increase of 58% in 2020.

According to experts and analysts in the field, the pace of gun purchases in 2020 has continued into the new year, which would record a new high. As many as 4.1 million firearms were sold in January 2021. It is a record high in the last two decades, and the growth is 60 per cent higher than last year. In January, more than 1 million guns were sold in the state of Illinois alone. Apart from Illinois, nine other US states reported a sale of more than 100,000 firearms in a single month.

Experts and analysts have claimed the record surge in arms sales was attributed to various reasons ranging from the coronavirus pandemic, protests in the country, the presidential election, political unrest and uncertainty. Last year, the group of Black Americans called ‘Black Lives Matter’ held violent protests across the country. The demonstrations witnessed a high number of arson and looting incidents. The November presidential election, exposed deep political divide and discontent in the United States. Besides, the violence from last month on Capitol Hill in the US capital, Washington, caught the attention of the entire world, along with the people of the country.

Meanwhile, sociologists claim that the lockdown and other restrictions announced in the wake of the covid-19 pandemic have fuelled frustration and stress, the effects of which will emerge soon. 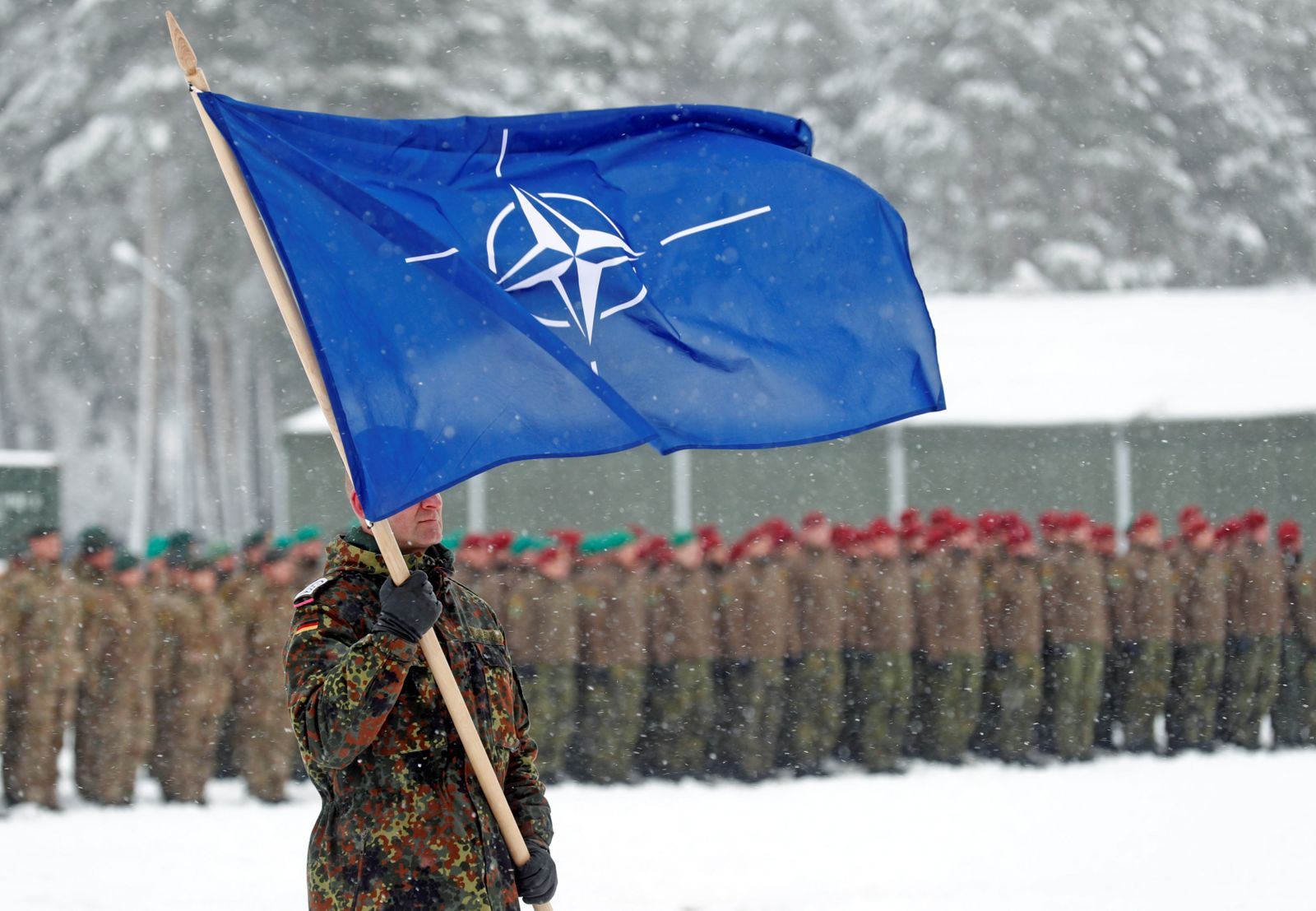 Relations between NATO and Russia are at their lowest with a growing risk of military conflict, a European think tank warns

London/Moscow: A European think tank has warned that relations between Russia and NATO are at their…

Israel may act independently on Iran as US turns its back, top Israeli minister warns