Kabul: ‘My government is ready to hold direct talks with the Taliban as Afghanistan’s dilemma cannot be resolved through military conflict. But the massive influx of Jaish-e-Mohammed, Lashkar-e-Taiba terrorists from Pakistan has given the Afghanistan war international dimensions,’ Afghan President Ashraf Ghani said as he launched an onslaught against the Taliban. President Ghani went on to say that the international community needed to check whether the Taliban and its supporters actually wanted a political solution.

The international community has urged the Ghani government and the Taliban to resolve the conflict in Afghanistan through political negotiations. The United Nations has cautioned that the Taliban cannot use military force to establish power in Afghanistan and that such a regime would not receive international recognition. However, the Taliban has said talks were not possible unless President Ashraf Ghani was removed from his position. The Taliban are well aware that the Afghan government would not accept this demand. Nevertheless, analysts believe the Taliban made the demand to buy more time.

In such a scenario, President Ghani targeted the Taliban and Pakistan while addressing an all-party meeting in Afghanistan on Wednesday. ‘Today’s war in Afghanistan is not a civil war. It’s the war of the networks of terrorists being waged in the country,’ President Ghani criticised. At the same time, Ghani noted that terrorist groups such as Jaish and Lashkar-e-Taiba, which are wreaking havoc in India, are fighting alongside the Taliban against the Afghan army. ‘The international terrorist organisation Daesh, also known as IS, provides support to the Taliban. Therefore, the involvement of transnational terrorist groups in the Afghanistan war has given international dimensions to it and is no longer regional.’

China will expand its ‘private army’ in Central Asian countries 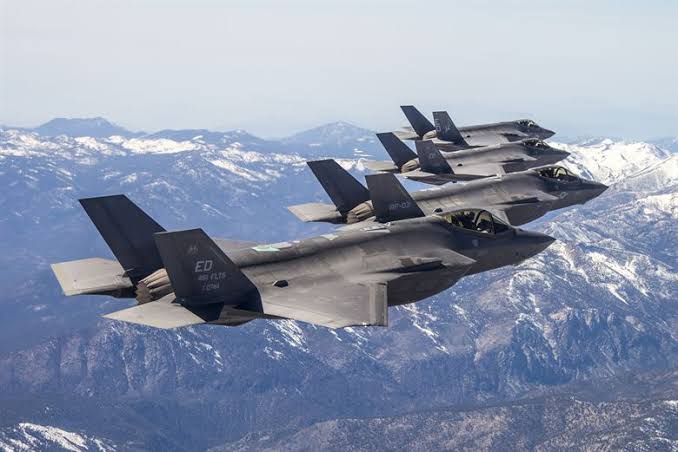 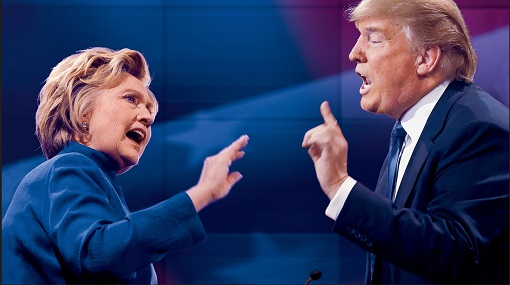 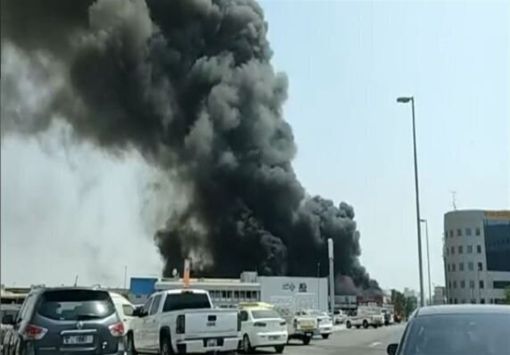 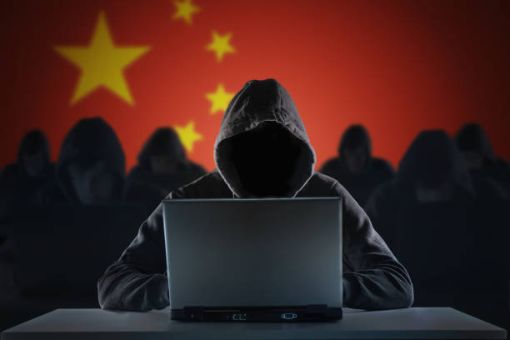 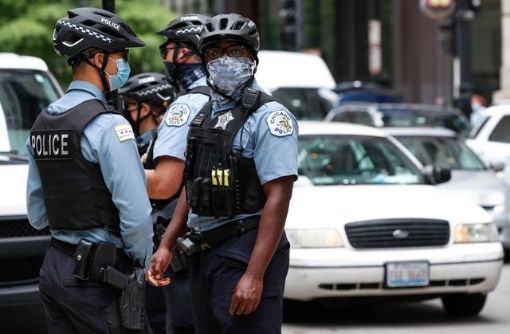 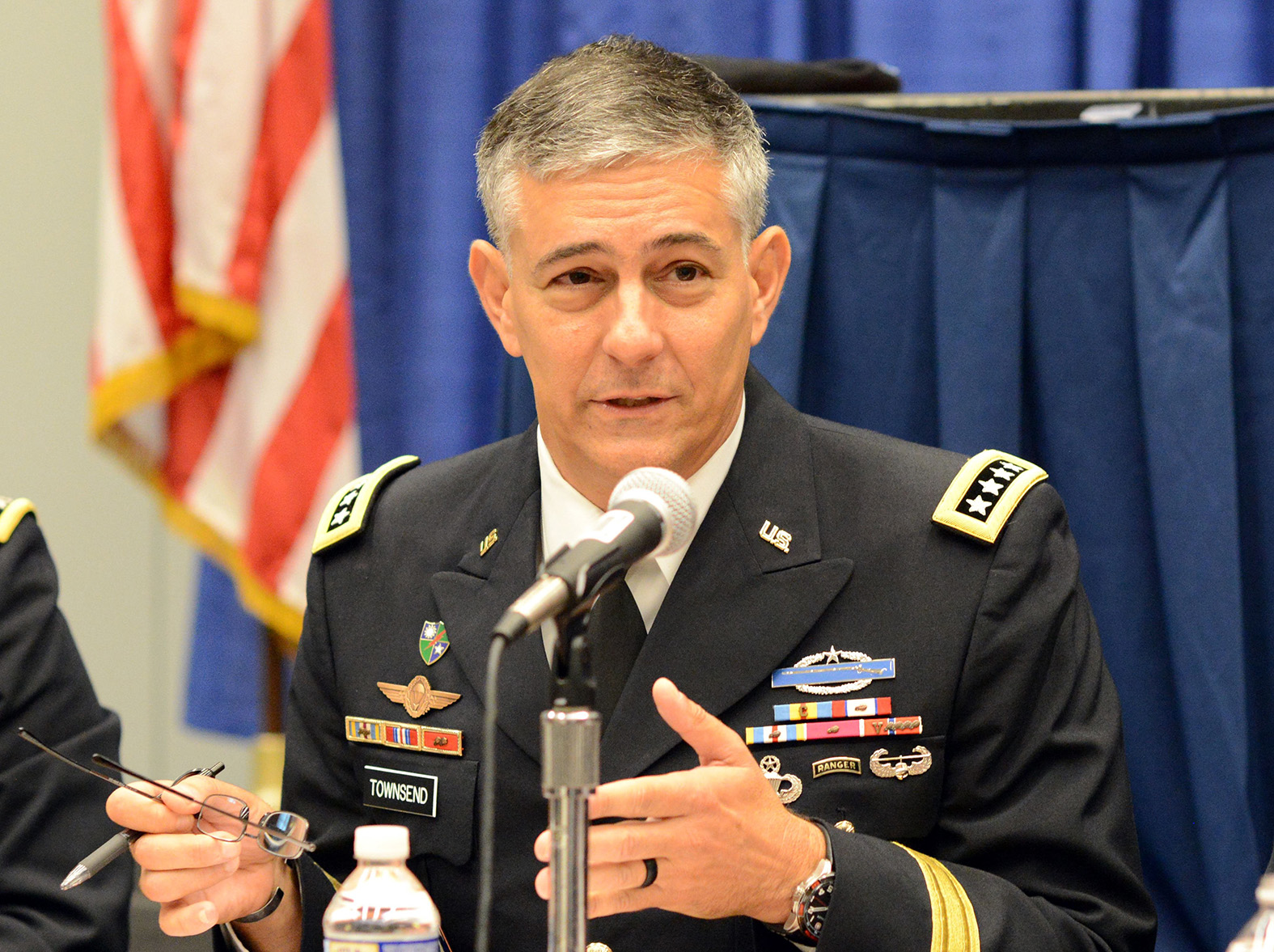 Washington: “China has initiated movements to establish its military base in the African countries…