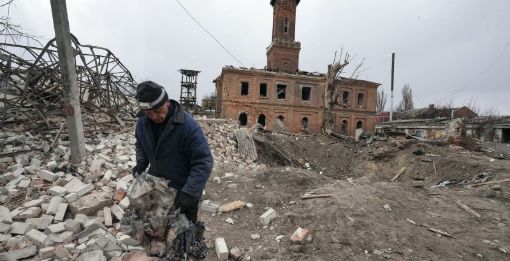 Moscow / Kyiv – Ukraine is ready to remain neutral without joining NATO, announced Ukrainian President Zelensky. However, he did not give up his demand to hold direct talks with Russian President Vladimir Putin. But unless Ukraine fully accepts Russia’s demands, President Putin will not negotiate with the Ukrainian President, Russia’s Foreign Minister has warned.

Moreover, Russia has maintained a series of attacks on Ukraine even on Monday. It has been reported that Russian forces have taken control of the airport and port in the Ukrainian city of Mariupol. There have also been reports of Russian troops being welcomed by the public in some places. At the same time, claims have surfaced that Russia has been preparing to split Ukraine in two. Against this backdrop, the Ukrainian government has appealed to Westerners.

President Zelensky accused the Western countries of being coward and playing a ping-pong game with Ukraine. Representatives of Russia and Ukraine have arrived in Istanbul, Turkey, for talks. Ahead of the talks, the Ukrainian President announced that his country was ready to abandon the idea of joining NATO. Zelensky proposed direct talks, claiming that direct talks with Russian President Vladimir Putin would clear up any misunderstandings.

Russia has accused Ukraine of persecuting the Russian soldiers in the custody of the Ukrainian army. Russia has demanded a thorough investigation. There have been reports that the European Union (EU) squad will investigate allegations of war crimes committed by Russia while attacking Ukraine. 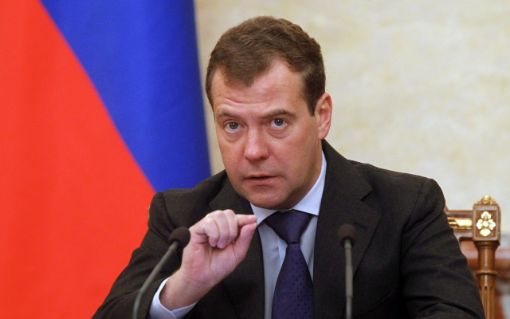 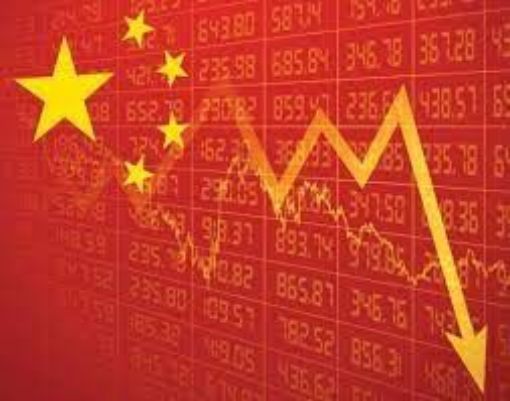 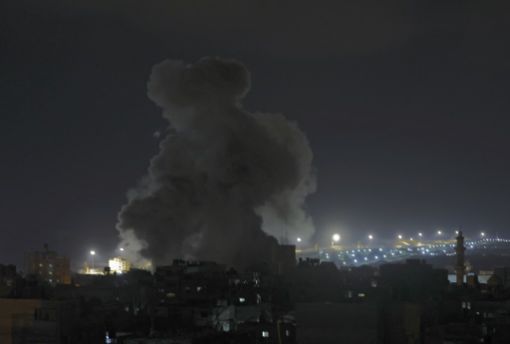 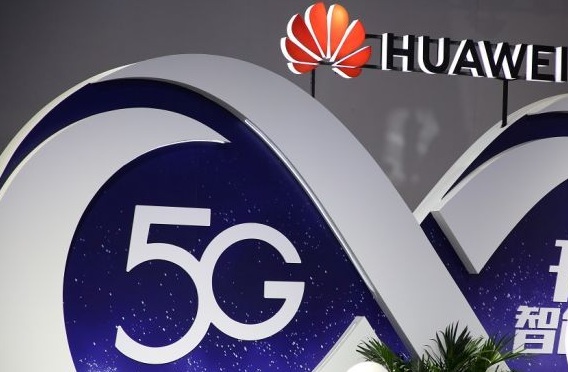 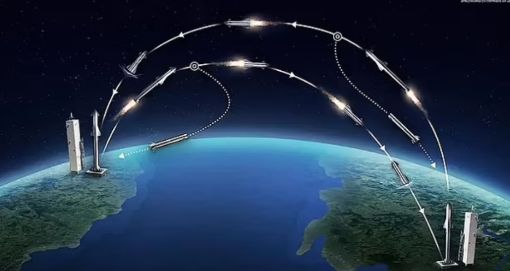 US prepares to use rockets for military transport

Washington – In the coming times, massive rockets could be used for the freight movement of the US… 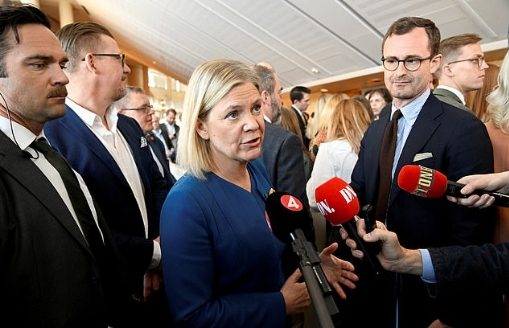 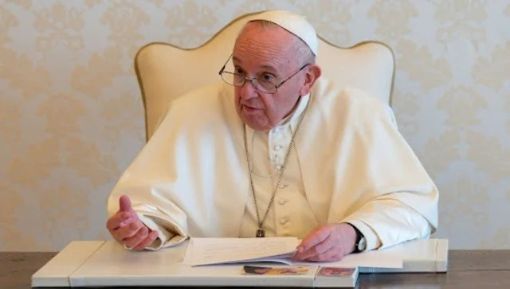 Vatican City: 'A few years ago, it occurred to me to say that we were living a Third World War in pieces.…