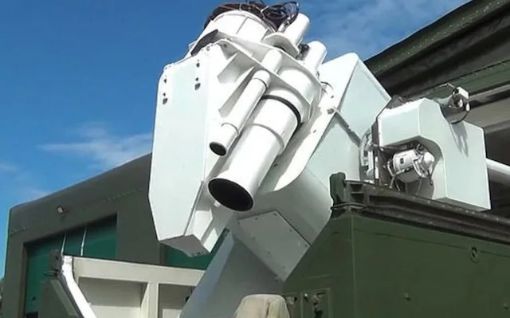 Moscow – Information has surfaced that Russia has used an advanced laser weapon system, the Zadira, in the ongoing military operation in Ukraine. The Deputy Prime Minister of Russia, Yury Borisov, informed this. Ukraine and the West had claimed that the Russian campaign suffered a significant jolt in the last few days. Against this backdrop, the use of laser weapons signals that Russia is escalating the intensity of the conflict. Meanwhile, a local pro-Russian official has claimed that Russia has confined 16,000 Ukrainian troops in the eastern Luhansk area of the Donbas region. 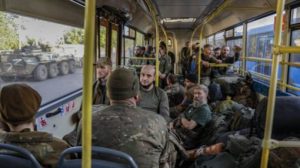 Moreover, Russia has launched aggressive attacks to seize control of the Donbas region of Ukraine. Ukraine and the western countries have claimed that while this action is in progress, Russia has been receiving jolts in some regions acquired by the Russian forces. Ukraine’s President Volodymyr Zelensky has claimed that Ukraine will regain control of parts acquired by Russia. Zelensky also said that Putin’s campaign in Ukraine had completely failed. Western nations have blamed Russia’s campaign has failed on military, political and diplomatic fronts. 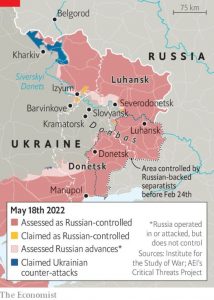 Furthermore, claims are being published on social media, including in the media, that Russia will halt the Ukraine campaign by soon admitting its defeat. Against this backdrop, the surfacing of reports of Russian use of laser weapons in Ukraine becomes noteworthy. As per the information given by the Russian Deputy Prime Minister, the Zadira laser weapon can destroy drones at a distance of five kilometres in five seconds. At the same time, the system could deactivate a satellite at a distance of one and a half thousand kilometres, claimed Deputy Prime Minister Yury Borisov. The Ukrainian defence forces are receiving major assistance from foreign satellites, and it has emerged that the Ukrainian forces are making effective use of drones. Russia’s deployment and use of drones and satellite laser weapons lead to attention against this backdrop.

It has been revealed that following the laser weapon, Russia has also deployed a new tank called Terminator in the anti-Ukraine campaign. These tanks include a grenade launching system as well as an anti-tank system. Military sources informed that Russian forces started using it in operation in Donbas. Russia has signalled that it has intensified its campaign in Ukraine by using advanced weapons such as Zadira and Terminator. Russian security forces have confined 16,000 Ukrainian soldiers in the eastern Luhansk region of Donbas, a pro-Russian official informed. 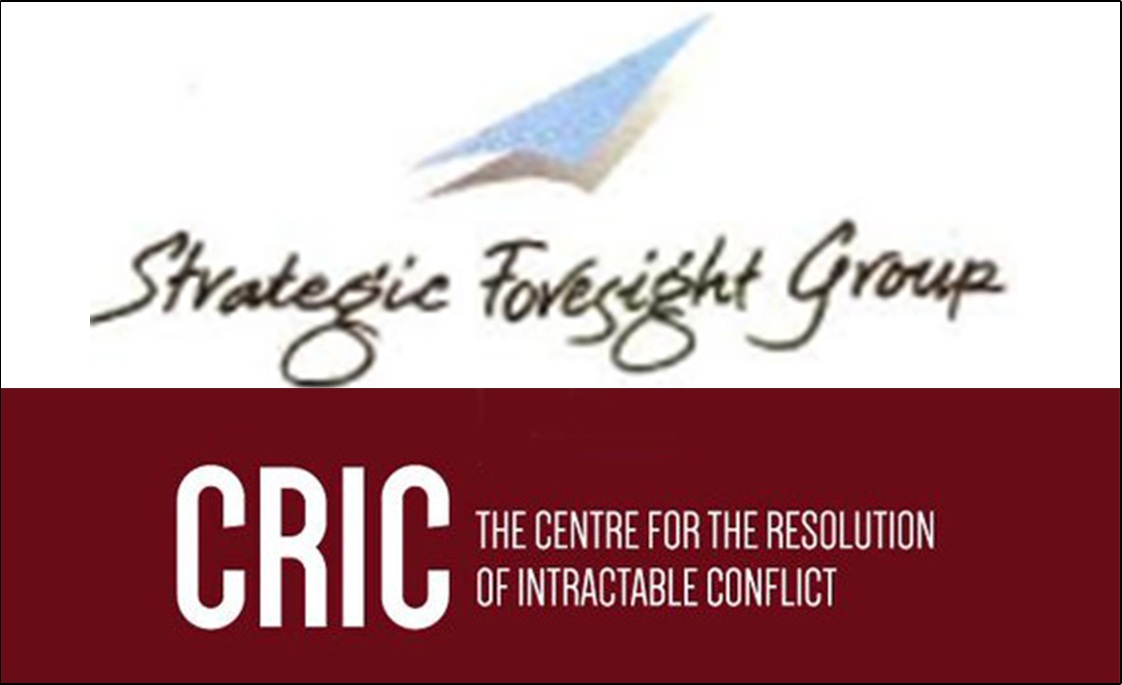 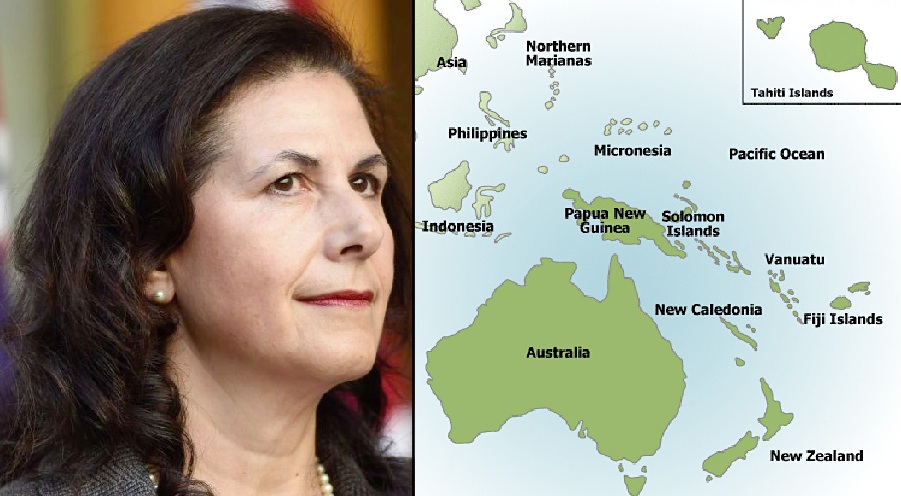 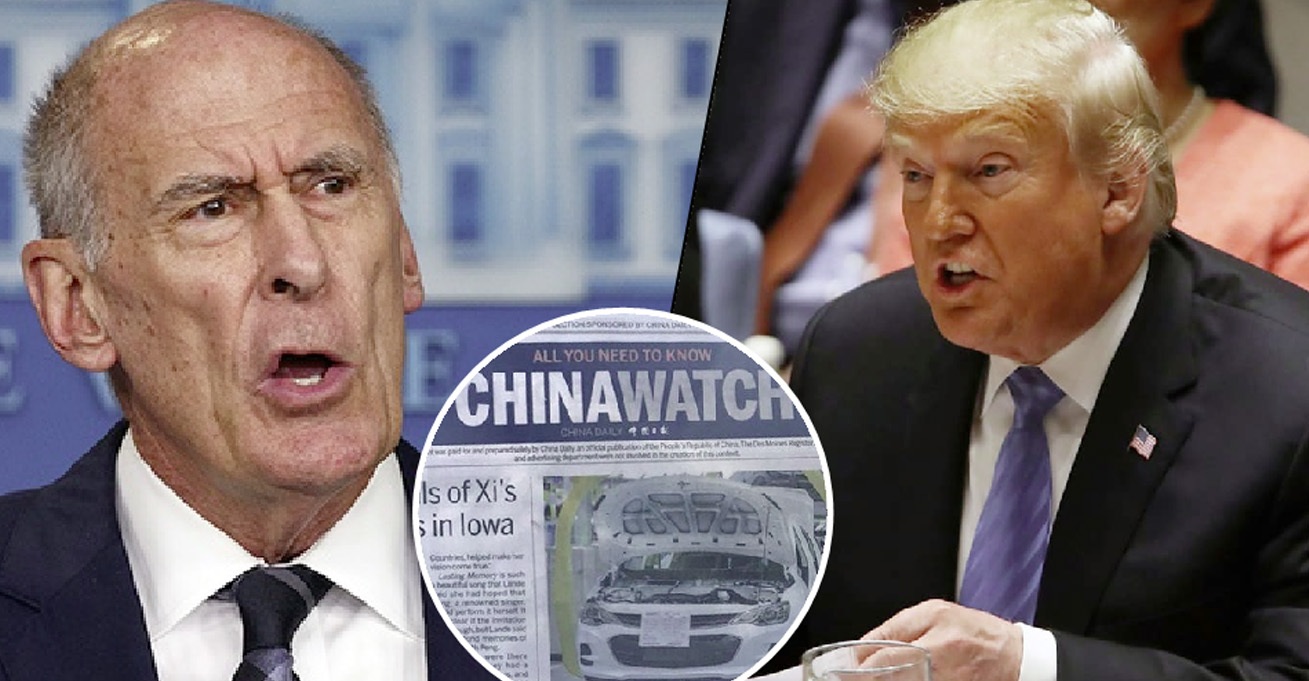 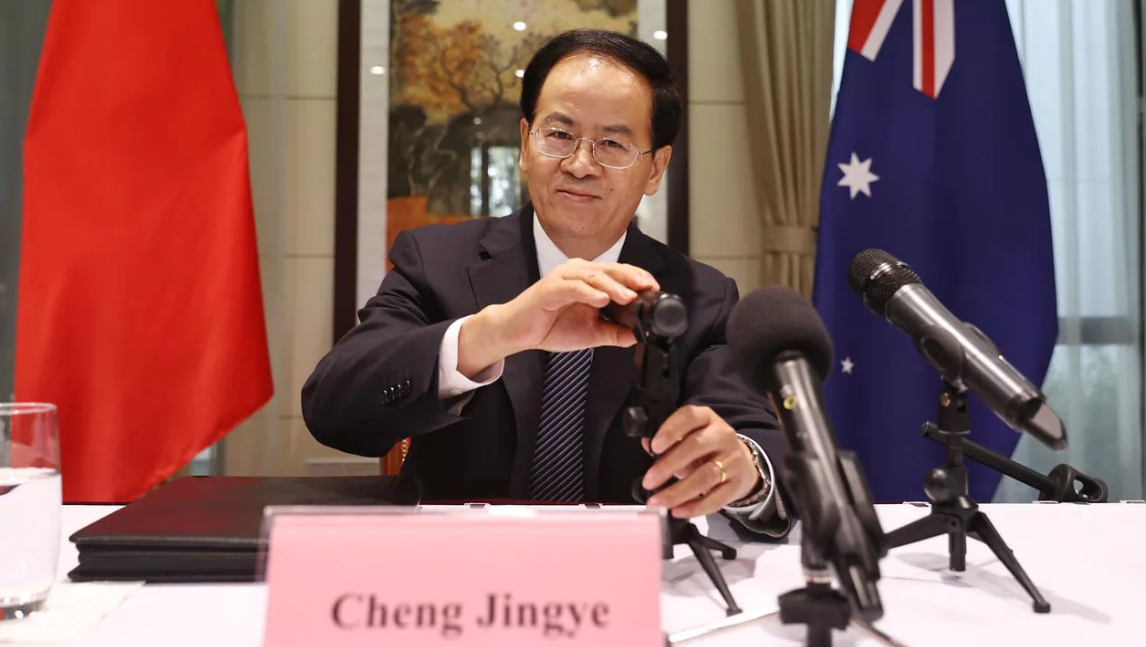 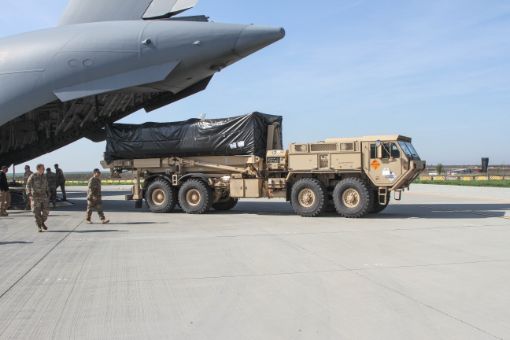 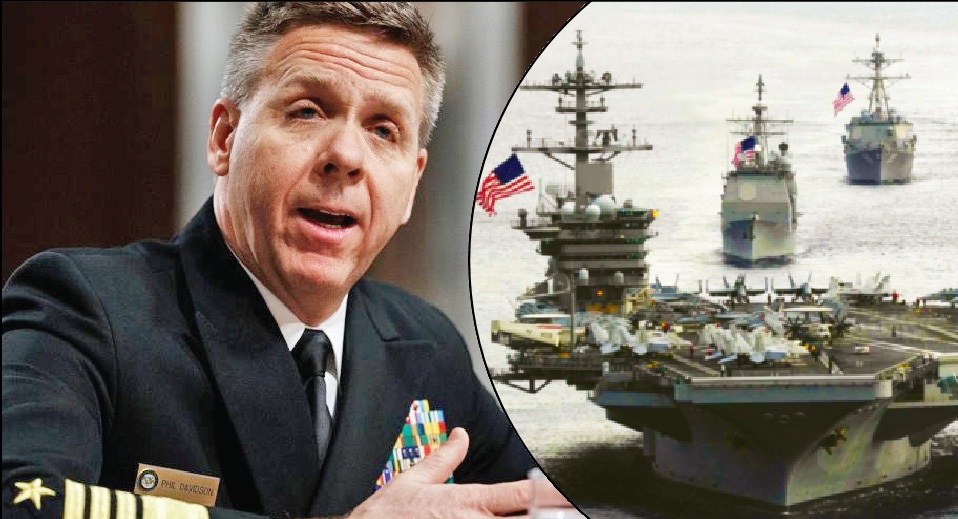