Washington: – The United States will emerge a winner if there is an arms race with Russia, President Trump had claimed a few months ago. In keeping with this claim, the United States has made an arms sale of a whopping $47 billion in the first half of this year. The value of this sale is more than the entire sale in the last year, and Iran has accused the United States of trying to destabilise the world due to it.

Lieutenant General Charles Hooper, the Director of the US ‘Defense Security Cooperation Agency’ informed regarding it during an interview to a defence website. ‘There were arms purchase agreements worth $41.9 billion signed in 2017. In the first six months of this year, the United States had approved arms sale agreements worth $46.9 billion. The increase in the defence exports has to be attributed to the US administrations’ efforts to sell the arms to its partner and allied nations,’ Lieutenant General Hooper thus praised the efforts of the Trump administration. 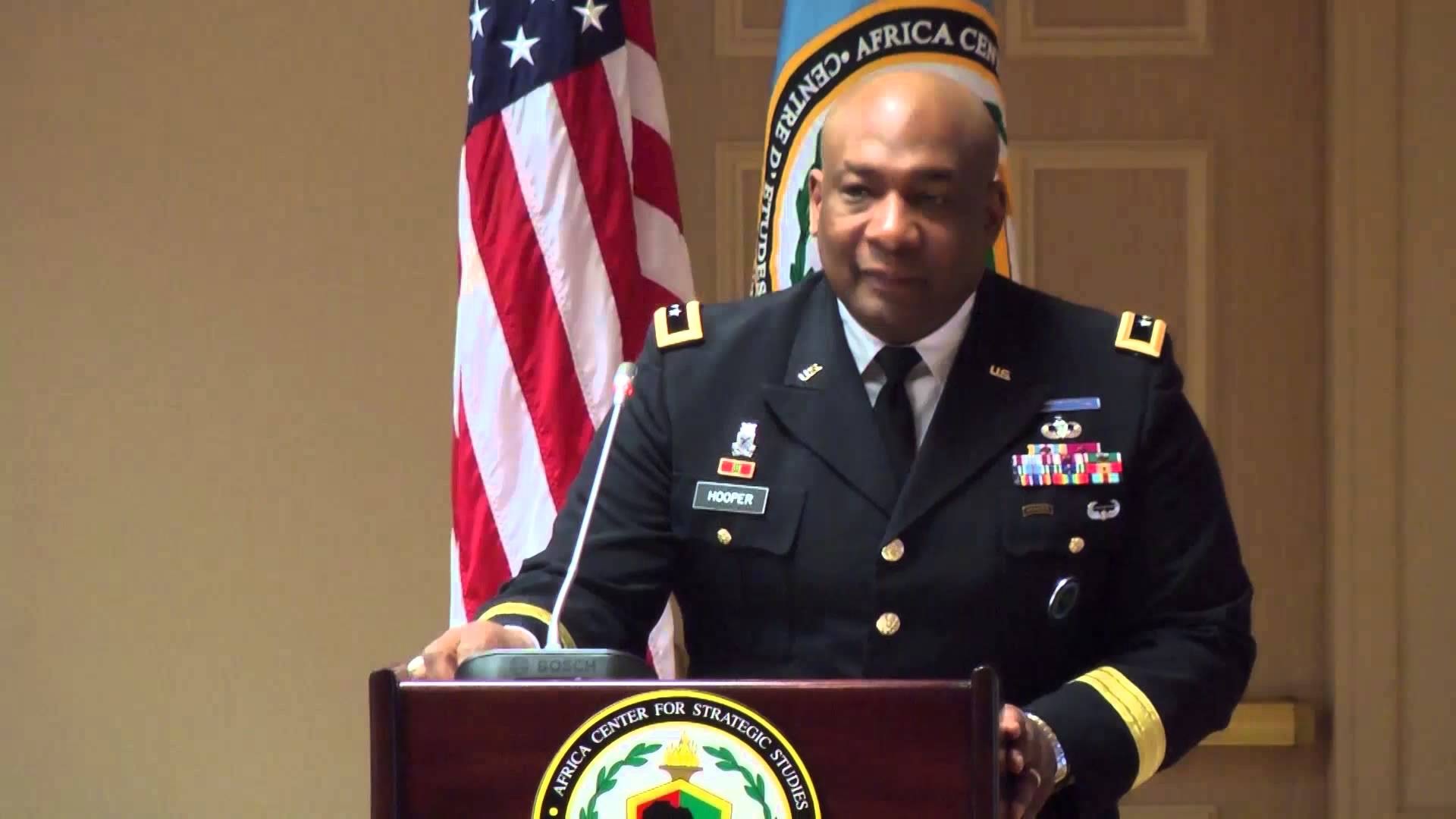 President Trump had approved the ‘Conventional Arms Transfer(CAT) Policy’ through an ordinance issued in the month of April. This policy was designed within the framework of the National Security Policy announced by Trump and it defines the guidelines for the US companies for exporting defence equipment. This new policy has been claimed would enable the US companies to make the new advanced and sensitive defence systems easily available to its allied countries.

The information was given by the Director of ‘Defence Security Cooperation Agency’ clearly endorses this claim. Trump had used the slogan ‘Make America Great Again’ during his presidential campaign and had clearly indicated that the ‘Buy American’ policy will be focussed upon. This policy is being aggressively followed in the defence sector, and till date, a staggering 37 defence related agreements have been signed this year. These include agreements with the Middle Eastern countries, Europe, Asian countries and Australia.

The agreement with Saudi Arabia stands out among the agreements with the Middle Eastern countries and this country will be supplied with missiles, destroyers and tanks in large numbers. The sale of defence equipment to Saudi Arabia is significant in view of the Saudi sponsored conflict in Yemen and the rising tensions with Iran.

In view of the aggressive Chinese movements in the Asia-Pacific, the United States has stressed on the sale of advanced and modern equipment to countries like Japan, South Korea, Australia and India. Also, keeping in view the Russian threat faced by the European nations, defence equipment is being supplied to the states in this region on a massive scale and these include the United Kingdom, Germany, Poland, Finland, the Netherlands, Norway, Sweden and others.