Washington: – More than 100 Iranian naval warships will be participating in the war exercises within the next 48 hours. It will be the first exercise of this magnitude in the Persian Gulf. Iran is going to practice the closure of the Strait of Hormuz using the ‘Swarm Tactics’ with all these warships. It is a warning that Iran intends to issue to the United States and its allies, in view of the increased tensions between Iran and the US.

However, this year Iran has organised the ‘Swarm Drill’ earlier than usual, informed the US officials. These officials also stated that the speedy Iranian gunboats and surveillance vessels will be practising the closure of the Strait of Hormuz. The Iranian government and military have refused to comment on the subject. However, the Iranian leadership and military officials have been threatening to close the Hormuz Strait for the last few days.

A few days ago, the Iranian President Hassan Rouhani had threatened that the war with Iran would prove to be ‘the mother of all wars’ for the US. Subsequently, the Iranian Revolutionary Guards Corps (IRGC) officials had also threatened that the Hormuz Strait would be closed if President Rouhani so ordered. A total of 20% of the world’s oil trade is conducted through the Strait of Hormuz. Hence, if the strait is closed it will have direct repercussions on the fuel prices in the global markets.

There have been incidents in the past of the Iranian surveillance vessels and gunboats speeding dangerously towards the US aircraft carriers and destroyers in the Persian Gulf and trying to incite them for an attack. Therefore, the war exercises conducted by Iran in the Persian Gulf are being given serious consideration.

US watching Iranian war exercises with a stern eye

‘In the last few weeks, the number of war exercises conducted by Iran in the Arabian Sea, the Strait of Hormuz and the Gulf of Oman have increased. The United States is keeping a close watch on each of these Iranian exercises. “The United States along with its allies will ensure the freedom of marine transport and will also safeguard the international freight movement,’ announced the spokesman of the US Central Command (CENTCOM), Captain William Urban. 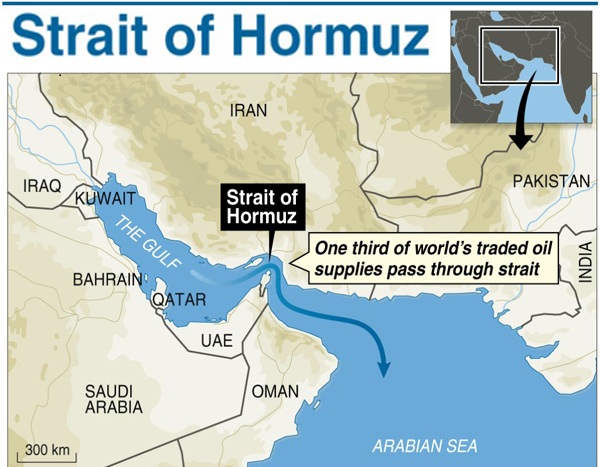 There is no threat from Iran to the oil movement through the Persian Gulf, informed the US official. Nevertheless, in view of the war exercises and the threats received from Iran in the last few days, the US Central Command in the Middle Eastern waters and the Fifth Fleet of the US Navy deployed in the Persian Gulf are prepared to counter any eventuality, said Captain Urban.

Last week, the US President Donald Trump had reprimanded Iranian President Rouhani saying that “Never ever threaten the United States again or you will suffer consequences the likes of which few throughout history have ever suffered before”. 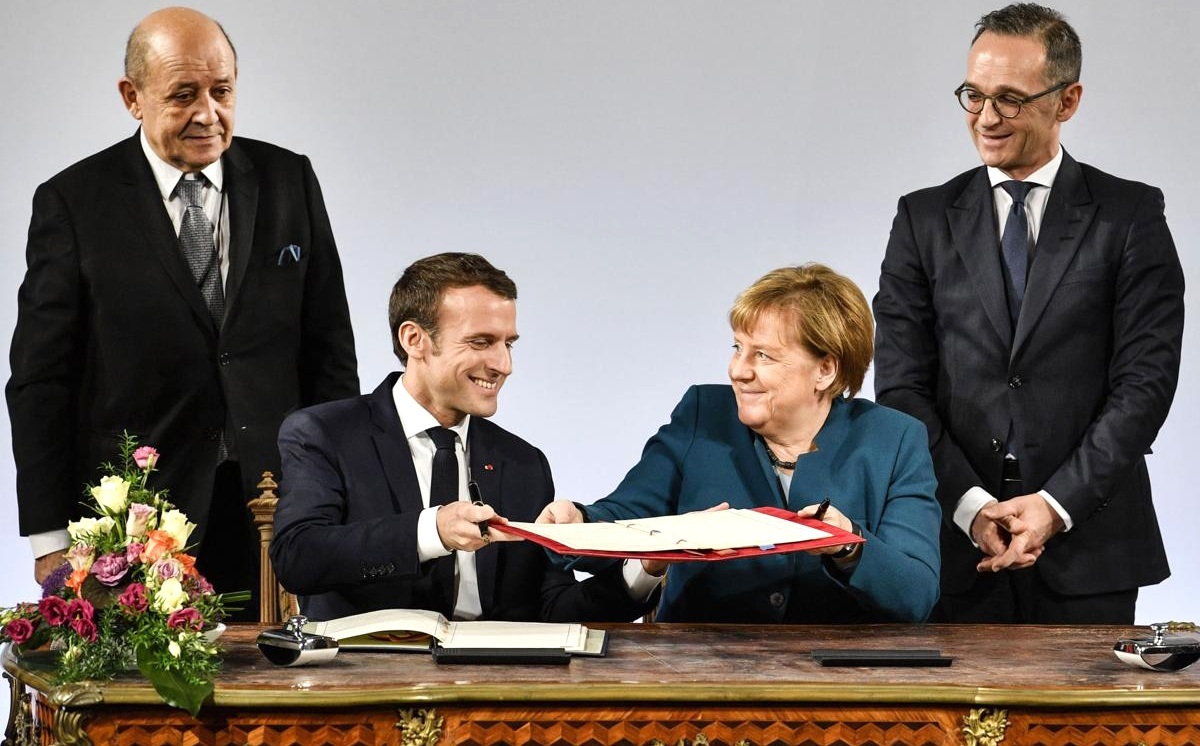