Washington: Zalmay Khalilzad, a US envoy appointed specifically for peace talks in Afghanistan, held discussions with the Taliban. Following the discussions in Qatar, Khalilzad has reportedly also visited Afghanistan. It is the second US discussion held with Taliban in the last four months. The details of the discussions have not yet been revealed. Also, the US Department of State has denied comment with regard to the discussions.

Not holding discussions with any terrorist organisation is a US national policy. Whereas, the Taliban had taken an adamant stand of not holding any discussions with the United States unless it withdrew completely from Afghanistan. However, both sides have backtracked on their stand and show signs of a likely compromise. The United States had lead to the creation of Taliban with help from Pakistan, at the time of the Soviet Union’s invasion over Afghanistan. Even so, the Taliban terrorists attacked the US soldiers in its war against terror, in Afghanistan. Thus, the US policy was criticised all over the world of being a failure. 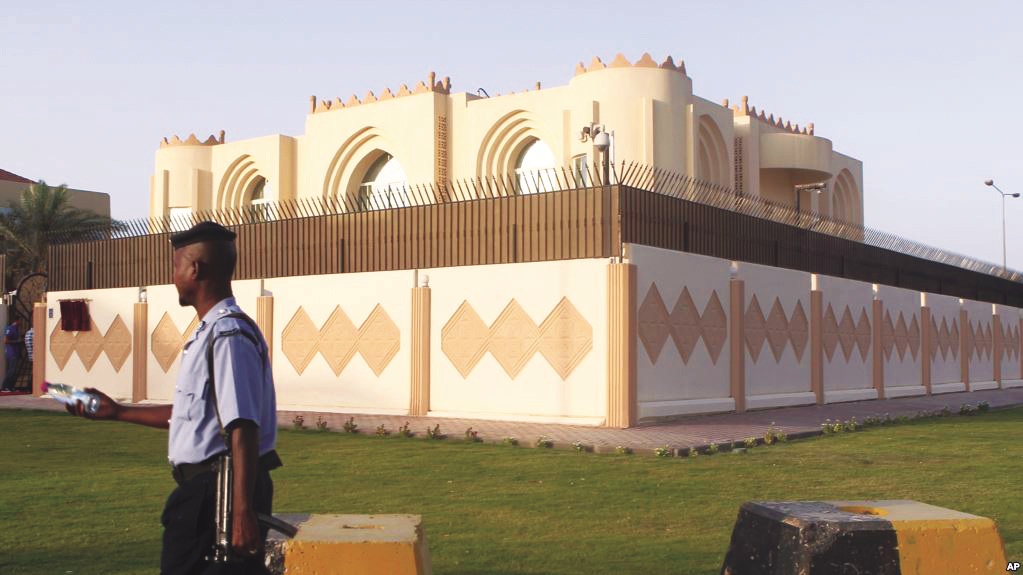