Washington/Moscow/Caracas: The Russian Foreign Ministry spokeswoman Maria Zakharova stated, “Highlighting Russia’s increased influence, the United States is preparing for a military intervention in Venezuela. Nevertheless, I would like the US to note: all Russian actions on Venezuelan territory are consistent with the legal government of the Bolivarian Republic,” as she warned Russia was prepared to go to war with the US over Venezuela.

Only last week, while speaking on the situation in Venezuela, a senior US military official had stated that the army was ‘ready’. After that, US President Donald Trump, Secretary of State Mike Pompeo as also National Security Advisor John Bolton had warned that all options were open for dealing with the situation in Venezuela. While responding to the statements from the US army as also prominent US leaders, Russian Spokesperson Zakharova indicated that Russia was also prepared for such a scenario.

“The statements of the US leaders reaffirms our fears, that US military action in Venezuela is not an abstraction, but a possible reality that is admitted in Washington and curbing Russia’s increased influence has been put forth as the reason for it. It appears the US would start bombing civilian structures and people, just as it has in the past,” alleged Russian Spokesperson Zakharova. 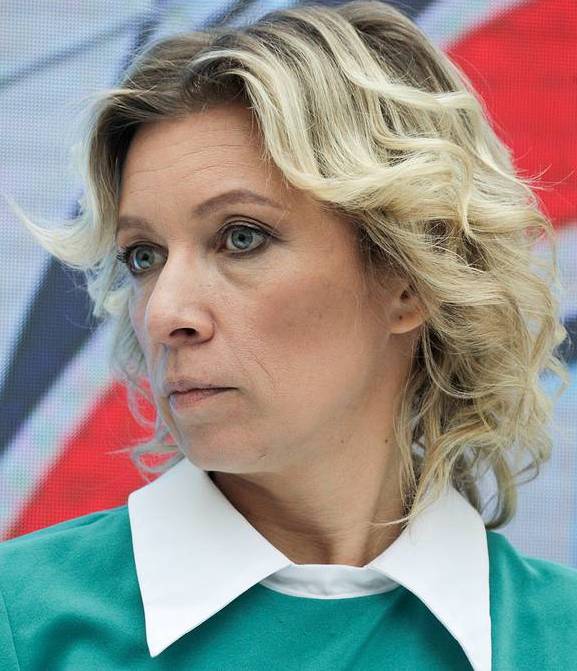 In the last few weeks, the US has mobilised its army units along with helicopters on the Venezuelan borders in the countries neighbouring Caracas. Also, the US surveillance aircraft were found to be keeping a watch inside the Venezuelan marine as also air limits. The US Navy was even believed to be in the effort to hold naval exercises in the Latin American states’ marine limits.

At the same time, Russia is believed to have deployed a unit of at least a hundred troops in Venezuela. Chinese ground forces are also said to be in the Bolivarian Republic alongside the Russian troops. Moreover, Russia has provided large-scale arms supplies as even defence equipment to Venezuela.