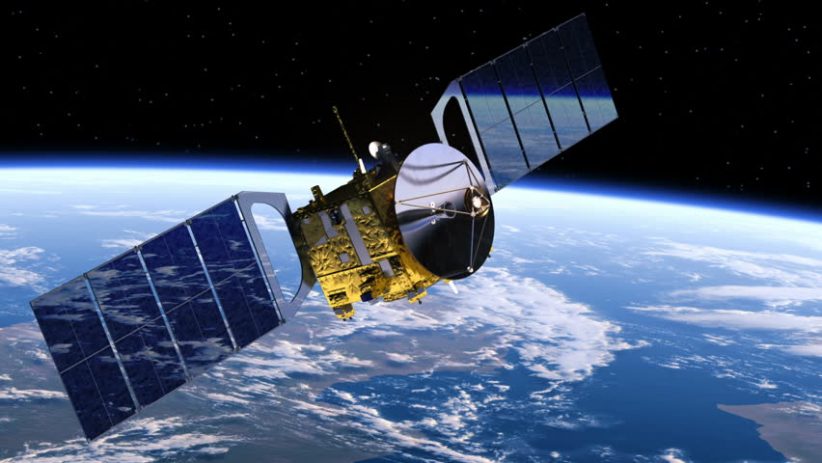 Washington – China is using US satellites to – strategise actions concerning military deployment on the artificial islands in the South China Sea outposts, monitor the movements of Uyghur Muslims in Xinjiang province and to coordinate movements of security agencies in the mainland. A leading US news agency has made the sensational claim that China is using the satellites of big US-based companies to bolster its military strength. The daily stated that the Chinese defence ministry and its intelligence agency are using the US satellites and the companies linked with it for the purpose.

The Chinese government is using at least 9 US-built or owned satellites orbiting nearly 22,000 kilometres above the earth. As per the US laws, neither can any other country claim rights over the US satellites nor can they put them to any use, whatsoever. Even the satellites launched by private companies cannot be sold to any other country or organisation. However, the newspaper has exposed the sensational information that China has bypassed the US laws by buying a stake in the companies and is using the satellite bandwidth. 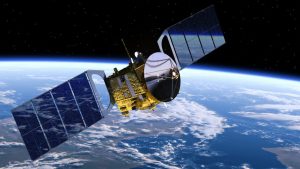 Among these, the Global IP, a startup from Los Angeles, sold 75% of the stake to a foreign company. Nevertheless, in the report, the daily said that the company official had informed that they were unaware of the company being Chinese. The newspaper said that as per analysts and officials, China augmented its defence strengths with the help of satellites, launched by Global IP and other similar private companies. The bandwidth available on the satellites was sufficient for the purpose, the newspaper claimed.

China established communication with the soldiers deployed on the artificial islands in the South China Sea by using the bandwidth. Also, the US satellites were used to run promotional campaigns for the Communist regime of China. Moreover, the satellites were being used to take action against the Uyghur Muslims, other ethnic minorities as also those protesting against the Xi Jinping rule.

The Trump administration has taken severe cognisance of China’s use of US satellites. The US Department of State has appealed to the US companies to take quick steps to stop the use of the US satellites in the atrocities China is committing against the Uyghurs and other ethnic minorities in the country. All of this is a threat to the security of the United States as also the US satellites in space, the newspaper claimed.