Berlin:  Germany has alleged that Pakistan was making frantic efforts to acquire nuclear technology for the last few years illegally. In the claim, the German government has also stated that Pakistan was trying to acquire chemical and biological weapons along with nuclear weapons. The information was revealed while answering a question raised by some German parliamentarians.

Last year, the German intelligence agency ‘BfV’ had published a report on the proliferation of nuclear technology. The report noted that Pakistan was trying to acquire components necessary for the development of nuclear weapons from Germany and the other western countries. However, the German intelligence agency expressed grave concerns over it and suggested necessitating efforts to curb the effort.

The report drew attention to the fact that Pakistan had refused to sign the Treaty on Non-Proliferation of Nuclear Weapons and that the Pakistani military had undertaken an extensive nuclear program against India. Furthermore, the German intelligence agency BfV also warned that Pakistan was currently in possession of 130 to 140 nuclear weapons and had the ambitious plan of taking the number to 250 nuclear warheads by the year 2025.

Only a few days ago, the members of the Left Party had sought information from the German government on the effort other countries were making for the acquisition of nuclear, chemical and biological weapons (NBC). In its reply, the government had clarified that Pakistan had expedited such efforts for the purchase of the weapons. A few German lawmakers had expressed deep regret over the Pakistani advances for the acquisition of nuclear weapons and had criticised the country of not being a reliable partner.

Moreover, German parliamentary committee members have even demanded to put an end to the weapons supply to Pakistan. 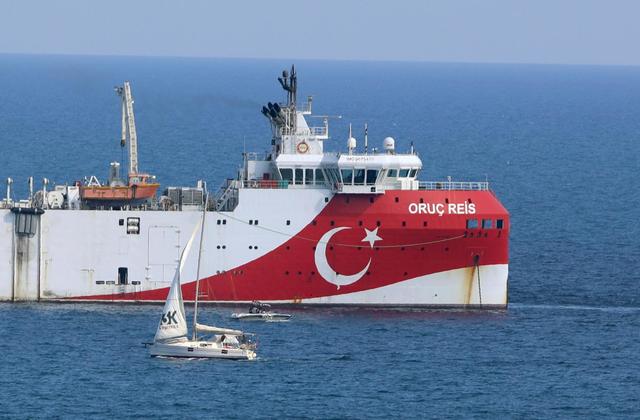 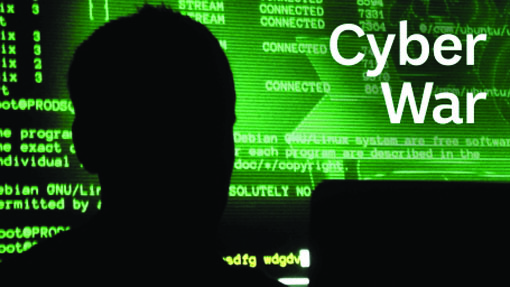 Washington: The CEO of FireEye, one of the leading cybersecurity companies in the United States, has…

Damascus: A Syrian organisation has claimed that Israel launched airstrikes on Syria’s Aleppo and…