London: With a majority, the British parliament passed the resolution that the United Kingdom would exit from the European Union (EU) on 31st January 2020. The British parliament supported the ‘Brexit’ withdrawal agreement presented by Prime Minister Boris Johnson with 358 members in favour and 234 votes against it. Also, the members of the Labour Party standing in opposition were revealed to have voted in favour of the resolution. Nigel Farage, a staunch supporter of Brexit, referred to the development as a historical event. 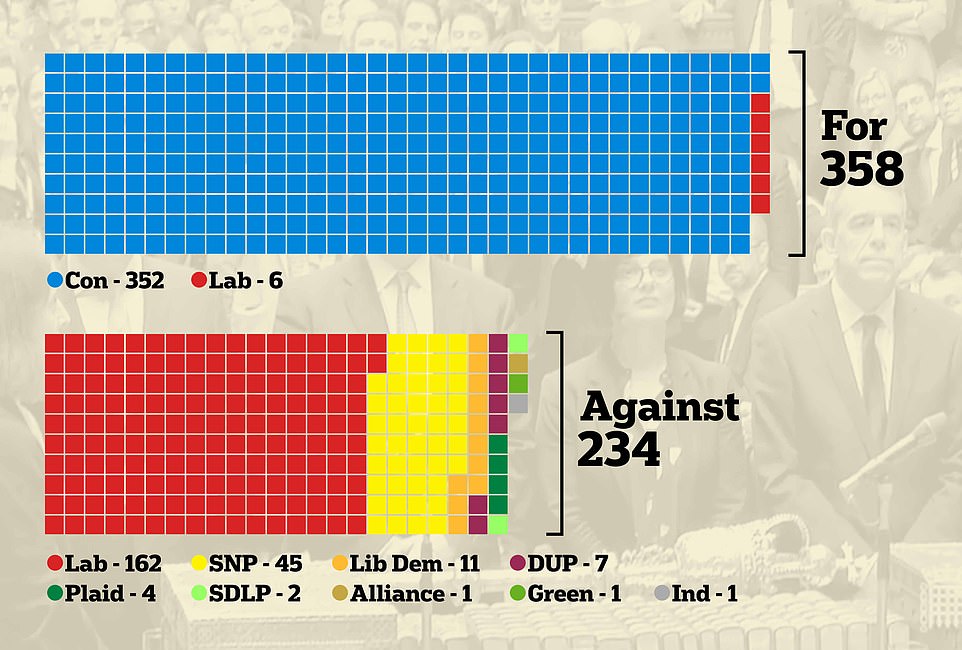 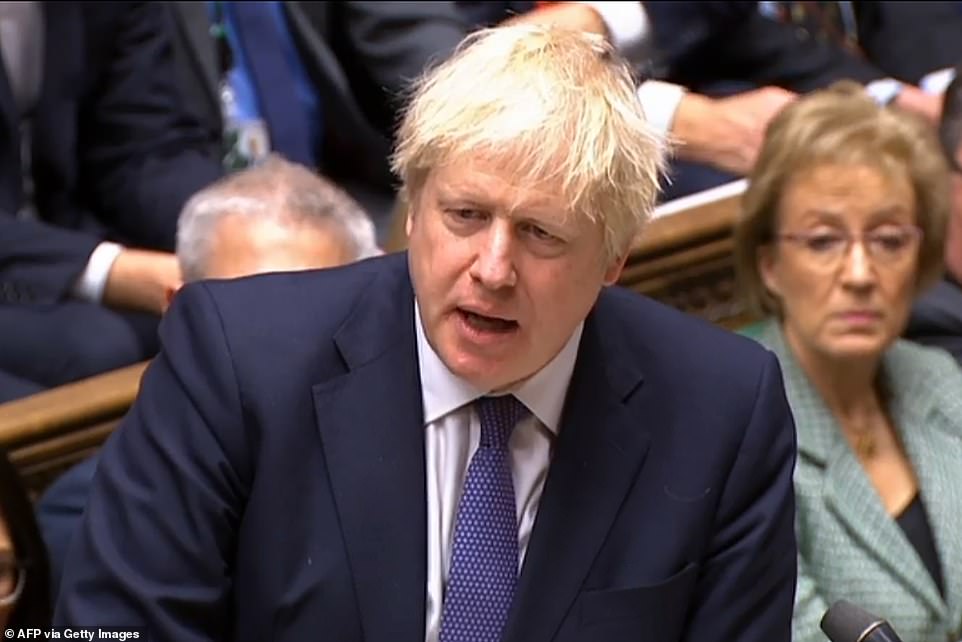 Only last week, general elections were held in the United Kingdom. The Conservative Party led by Boris Johnson won 364 seats out of the total of 650 seats in the parliament. It was a historic win for the Conservative Party, which had attained a sweeping majority after nearly three decades. The party had campaigned with the key promise to ‘get the Brexit Done’.

The promise thus indicated that passing the Brexit resolution would be prioritised in the first session of the parliament after the elections. Accordingly, Prime Minister Johnson presented the resolution for the United Kingdom to fully exit from the European Union on 31st January 2020. The win that Johnson achieved with a majority of more than 120 votes, is believed to have strengthened him.

Previously, when Prime Minister Theresa May was in office, the UK parliament had rejected several decisions on the Brexit, which was attributed to the political instability in the country. Nevertheless, the clear majority under Johnson’s leadership is said to have paved the way for Brexit. Johnson had stressed on getting Brexit done during his campaign and even after being elected, ascertaining the UK’s exit from the EU under any circumstances.

Prime Minister Johnson also asserted that with his resolution for Brexit, Britain would wake up to a new dawn. After the approval of the Brexit resolution on Friday, the British parliament would be on leave for a few days, and the new session would convene only in the new year. The British sources informed that various points on the Brexit deal would be discussed and finalised during this session. 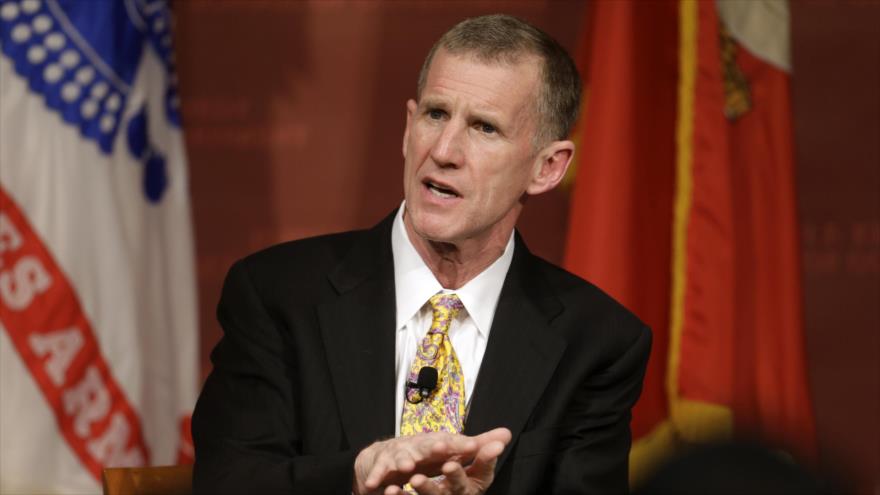