London/Beijing/Wuhan: British researchers claim that the number of people infected with Wuhan virus, which has already claimed 80 lives, could be more than 100,000. The researchers from the Imperial College in London also drew attention to the rapidly widening spread, of the disease. China had only two weeks ago claimed to have 40 to 50 cases but has now updated the figure to nearly three to six thousand. At the same time, the number of countries where Wuhan virus cases were identified has risen to 12. 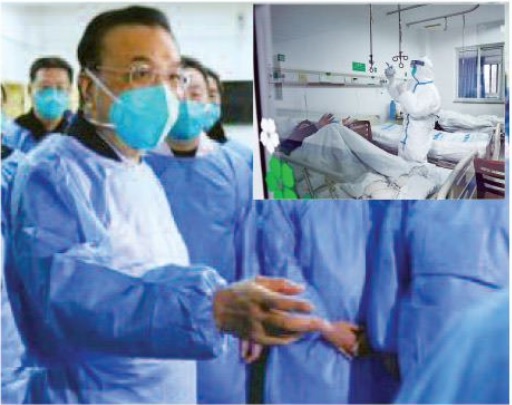 In China, the period between the last week of January to the beginning of February is celebrated as the Lunar New Year. The Chinese regime declares an official holiday for the Lunar new year. Millions of Chinese citizens living in the cities visit their native place during the period. At the same time, a large number of tourists from across the globe pour into China. All the passenger routes and facilities are therefore under tremendous stress during the lunar new year. As the Wuhan virus outbreak occurred during the period, along with China, serious cognisance of the infection was taken on the international level.

Chinese President Xi Jinping instructed the state-run agencies as well as the citizens about the situation getting serious and appealed to all to act in tandem to counter the problem. Chinese Prime Minister Li Keqiang visited Wuhan on Monday and visited the hospitals and met the medical teams fighting the outbreak. Sources said that the Prime Minister also met with some patients. National Health Commission Minister Ma Xiaowei claimed that Wuhan’s Coronavirus had the ability to spread at a fast rate.

The people infected with Wuhan virus has crossed 2,700, and 500 of them are in a critical condition. The number of people affected in other parts of the country is reportedly more than 5,000. To prevent further spread of the virus, the number of cities under partial or complete lockdown has gone up to nearly 20. Neighbouring state Mongolia has wholly closed its borders and all routes leading from it to China.

The number of cases in other countries is also rising, taking the total number of states where the infection was detected up to 12. Along with the South-East Asian countries such as Japan, South Korea, Thailand and Vietnam, Australia, the United States, Canada, France and Nepal have also reported cases of the Wuhan virus. Sources said that eight patients were found in Thailand while five each were found in the United States and Australia. The United States, the United Kingdom, Canada and India have initiated preparations to bring back its citizens living in China and have readied aeroplanes for the purpose. 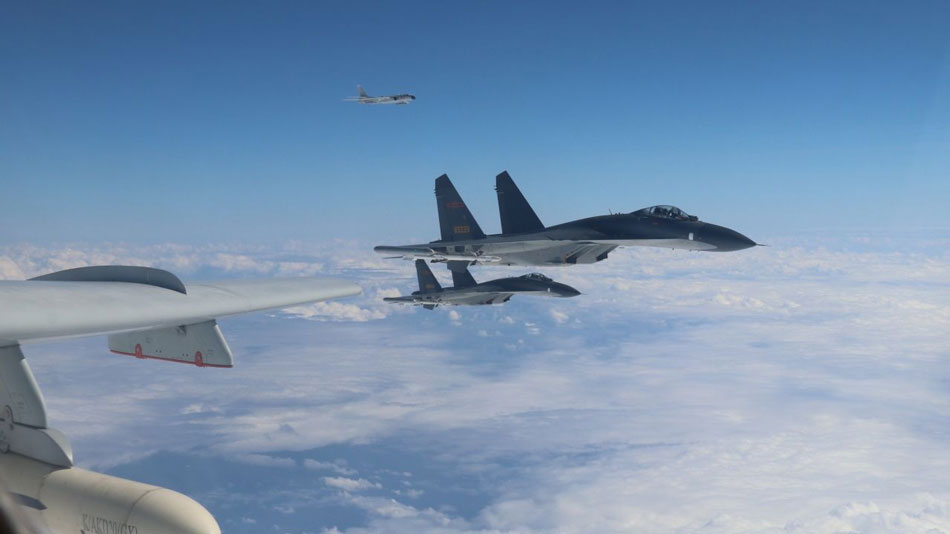