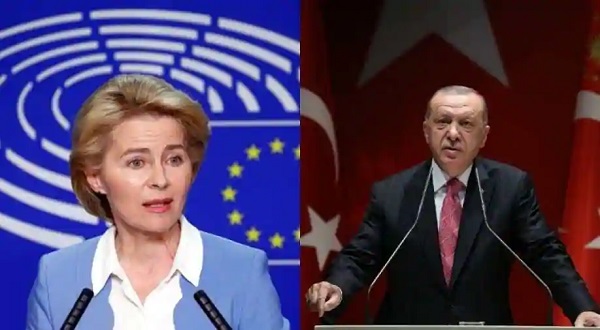 Strasberg/Ankara: President of European Commission Ursula von der Leyen has sternly warned that the bloc would firmly support the legal protection of the sovereign rights of Greece and Cyprus. The warning to Turkey was issued during the State of the Union Speech in the European Parliament on Wednesday when the bloc said that Ankara had no right to pressure its neighbouring nations. At the same time, High Representative of the EU for Foreign Affairs and Security Policy Josep Borell asserted that the relations between EU and Turkey were at a critical juncture considering the tensions in the Mediterranean. Turkey has withdrawn the Oruc Reis seismic research vessel in the face of the EU and international pressure.

Last month, Turkey made a unilateral announcement of sending Oruc Reis along with two auxiliary ships in the Mediterranean close to Greek Island of Kastellorizo. The report had drawn sharp reactions from EU member nations and NATO along with Greece. After that, Greece issued a high alert for its armed forces and began surveillance of Turkey’s ships. Also, Greece then conducted joint naval drills with France in the region. On the other hand, Turkey has already started making extensive military deployments to the area and holding back to back drills for supporting its operations. Turkish President Erdogan even gave historical references to threaten the European nations.

The EU members have adopted a bold stand against the Turkish activities and vowed their support Greece. France has even begun to provide defence aid to Greece and has deployed its warships and fighter jets for safeguarding the country. Also, Ursula von der Leyen and Borell’s statements have made evident that even the EU is standing against Turkey with strong support for Greece. 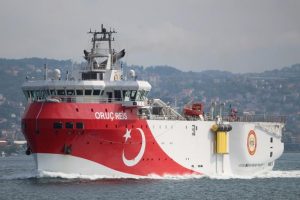 EU Foreign Secretary chief Ursula von der Leyen warned that ‘Although Turkey is geographically located close to Europe, its relations with us have begun to weaken. EU considers Turkey an unsettled and discontented neighbour. An agreement over the issue of migrants and others does not give Turkey the authority to pressurize neighbouring nations. Such matters will never receive approval. Rest assured, EU will stand in support of sovereign rights of Greece and Cyprus. Borell cautioned that the relations between both nations in the current scenario were at crossroads and their future would depend upon the developments over the next few days. 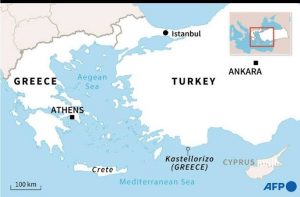 Egyptian Foreign Minister Sameh Shoukry is on a Greece tour and has announced the country’s support to Greece against Turkey. Previously, Greece and Egypt had signed a maritime deal over Mediterranean waters over which Turkey had expressed its criticism. Meanwhile, seismic research vessel Oruc Reis, which had created tensions between Greece and Turkey, has now returned to a Turkish port. The vessel’s return, just as Turkey threatened to ramp up operations in the Mediterranean, is seen as a retreat from the nation. 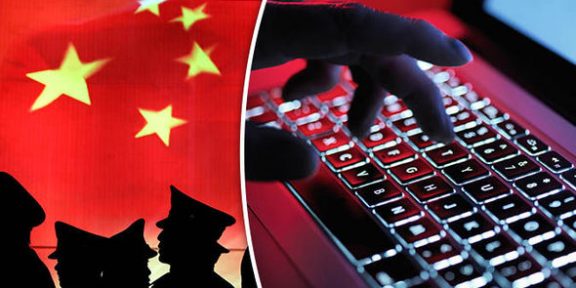