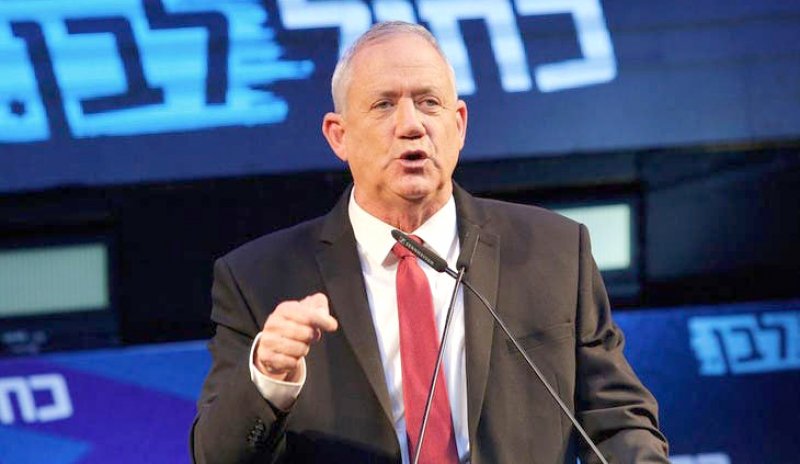 Tel Aviv/Cairo: In what appears to be a warning, Israeli Defense Minister Benny Gantz said, ‘If you wanted to develop a nuclear capability for medical purposes, would you have to hide it underground? Would you need to deny access to inspectors? We know the Iranians are secretly trying to develop nuclear weapons, and we will not allow that to happen. We are ready to launch a direct attack on Iran’s nuclear program if necessary.’ Israeli Defense Minister Gantz said in an interview to a leading news channel in Egypt on Sunday.

During the interview, Gantz put forth his views on Iran, the Biden administration in the United States, and the upcoming elections in Israel. Defense Minister Gantz asserted that ‘Israel has a clear objective: that Iran not become nuclear. It is not just an Israeli interest. It is first and foremost a global and regional interest. A nuclear Iran would lead to a nuclear arms race throughout the Middle East.’

Defense Minister Gantz has blamed Iran and said, ‘Iran’s radical regime wants to obtain nuclear capability not just to have it, but to dominate the Middle East.’ While criticising Iran’s nuclear program, Gantz clearly stated that Israel has no animosity towards the Iranian people. However, he warned that Israeli action would continue against Iran’s support to terrorist Hezbollah and Houthi groups. 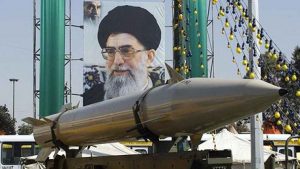 Gantz voiced fears over a likely war in the Middle East and said, ‘If war breaks out in the region, in the near future, it will not be limited to just the armies of the two countries. Civilians from the country and region would have to face harsh repercussions.’ The Israeli defense minister cited the instance of Lebanon’s Hezbollah and Gaza’s Hamas and Islamic Jihad maintaining missile warehouses in civilian populations. Also, Gantz warned that Israel had in-depth information on the weapons depots of the terrorist groups in civilian areas.

Gantz pointed out that ‘If Hezbollah or Hamas attacks Israel, it will kill the Arabs along with the Jews in the country. And if Israel launches a counter-attack in response, on a missile base in Lebanon or Gaza, it will also claim the lives of a significant number of locals.’ Gantz recalled that an explosion at Hezbollah’s ammonium nitrate warehouse in Lebanon’s capital, Beirut, had killed innocent civilians.

‘Israel has left all options open so that Iran does not become nuclear-armed. It includes the option of taking direct action on Iran’s nuclear program,’ Gantz said. The Israeli defense minister also said that Israel is working to establish cooperation with the current Biden administration in the United States, just as it had with the former Trump administration.