Brussels: The United States issued a stern warning against the German and French activities to establish an independent European army and threatened that ‘The European countries should shelve their idea of an independent military, otherwise the United States will exit from NATO’. A Spanish newspaper carried the report on the warning US Defence Headquarters, Pentagon had issued to the European Union (EU). The news has been released at a time when President Trump is in the middle of a visit to the United Kingdom (UK).

According to a report released by the London-based think tank, ‘International Institute for Strategic Studies’ (IISS), the European countries are preparing to establish an independent EU army with a cost outlay of billions of dollars, turning their backs on NATO. As per the think tank, Germany and France have presented a plan with a budget for the navy pegged at $110 billion and for the military at $357 billion. However, US President Donald Trump has demanded that the countries remain in NATO and share the expenses by spending the funds on the military alliance. 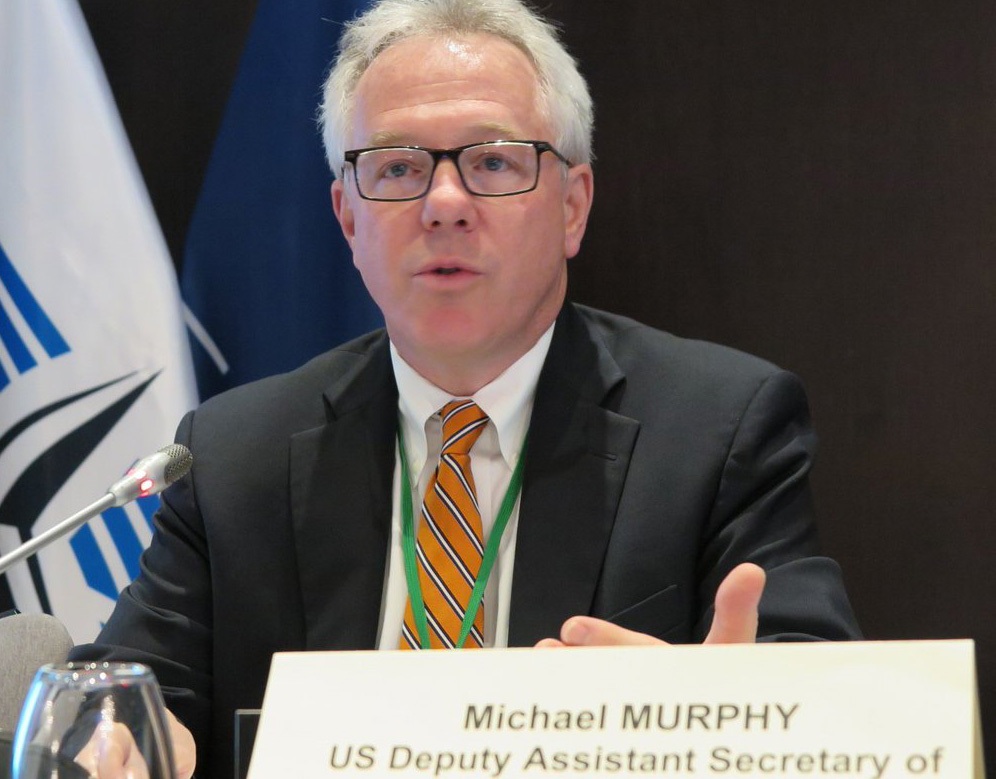 In the past, President Trump had lashed out at the member countries of NATO, unwilling to share the burden of the military alliance’s cost. If the European countries are not going to accept the responsibility of sharing military spending, the United States will withdraw from NATO, President Trump had warned. On Sunday night, a report by the Spanish newspaper, El Pais, also confirmed that Trump had reprimanded the EU over the issue. Michael Murphy, the Deputy Assistant Secretary of State for European and Eurasian Affairs, issued the ultimatum to the EU.

Murphy had issued the statement in a meeting with the EU officials last month. Furthermore, Federica Mogherini, the High Representative of the Union for Foreign Affairs and Security Policy, also had been warned over it, in the past. Meanwhile, Germany and France are preparing to build an independent EU Army, but not all the nations in Europe are agreeable to the decision. Former NATO Secretary-General Anders Rasmussen had briefed the European countries making them aware of the reality and stated that they should stand by the powerful NATO, rather than supporting the European army calling it a ‘paper tiger’. 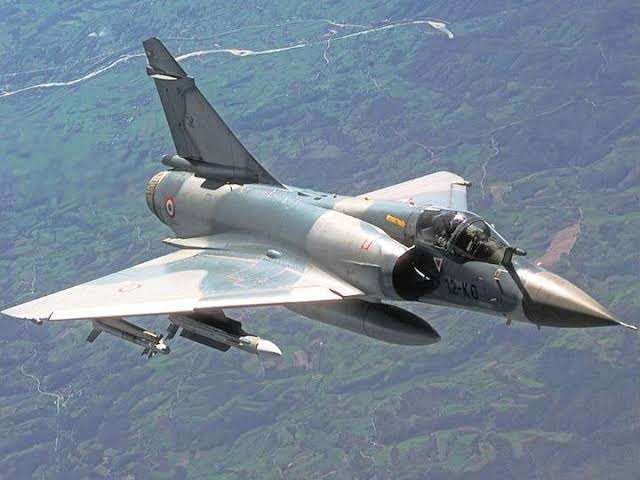