Beirut/Baghdad: Israel carried out crushing attacks on the bases of Iran-linked militant organisations in Syria and Iraq to which both countries have reacted sharply.  Lebanese President Michel Aoun and Iraqi commander Abu Mahdi Al-Muhandis said that the Israeli attacks amount to a declaration of war. Therefore, the pro-Iran extremist groups from Lebanon and Iraq, show evident signs of initiating preparations for retaliating against Israel.

Iran, Syria, Iraq and Lebanon have alleged that Israel has been carrying out attacks in their countries since the last two days. An arms warehouse of the pro-Iran militia  PMF from Iraq as well as Iranian Quds Force base in Syria were destroyed in the strikes. Within the next few hours, Israel also destroyed the naval base of Hamas and the headquarters of the pro-Iran Palestinian terrorist organisation, PFLP. Israel has accepted responsibility for the attacks in Syria and Lebanon although a senior PMF leader al-Mohandis has accused Israel of being behind the attack in Iraq too.

Lebanon and Iraq have expressed vitriolic reactions over Israel’s attacks. President Aoun criticised the intrusion of the Israeli drones into the Lebanese airspace calling it a blatant violation of the Lebanese sovereignty. He further said that the Israeli attacks were a declaration of war and that it allowed them to resort to their right to defend their sovereignty. ‘We are people who seek peace, not war, but we do not accept to be threatened by anyone in any manner,’ Lebanese President warned.

Al-Muhandis, leader of the Iran-backed militia Popular Mobilisation Forces, accused Israel. He said, “We consider the attack a declaration of war on Iraq, its people and its national sovereignty”. The militia also said that the United States was equally responsible for Israel’s attacks in Iraq. At the same time, Muhandis demanded the withdrawal of United States forces from Iraq, stating that they were not required for protecting Iraq.

Meanwhile, the United Nations (UN) expressed concerns over the developments in Lebanon since the last two days as also appealed to all the parties to exhibit restraint. The Iran-backed terrorist organisation, Hezbollah also holds political representation in the Lebanese government. The Hezbollah has given indications of taking retaliatory action against Israel with the help of the Lebanese military in the times to come. Moreover, the Hezbollah leaders have issued threats to Israel to that effect. 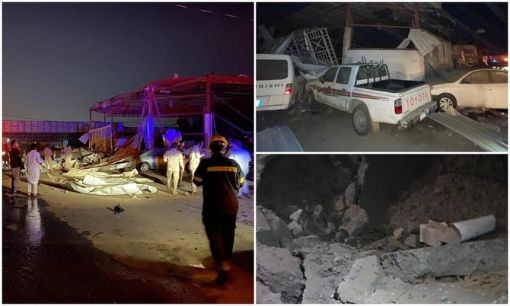 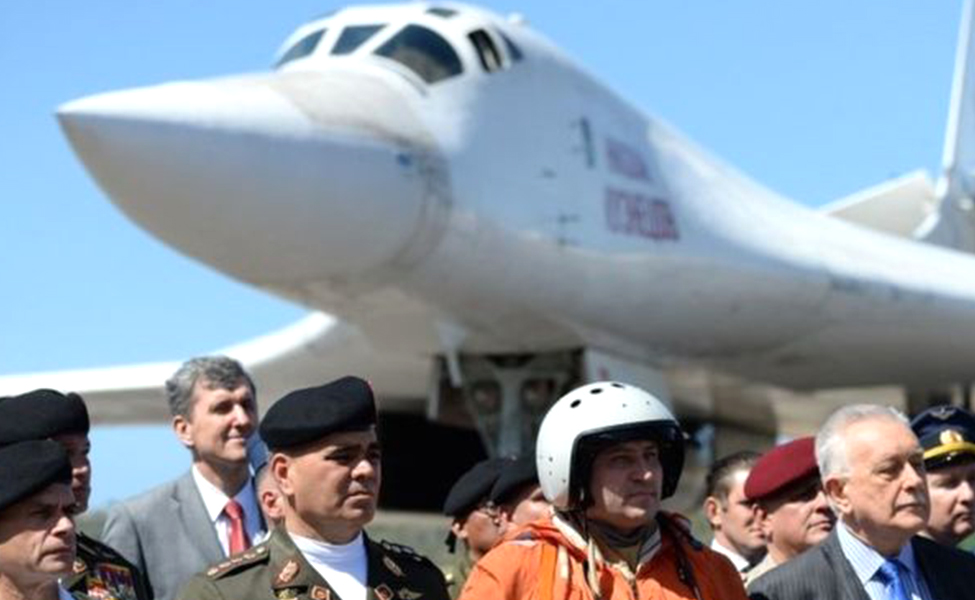 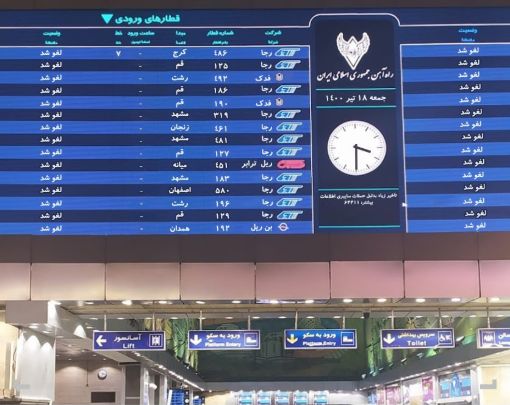 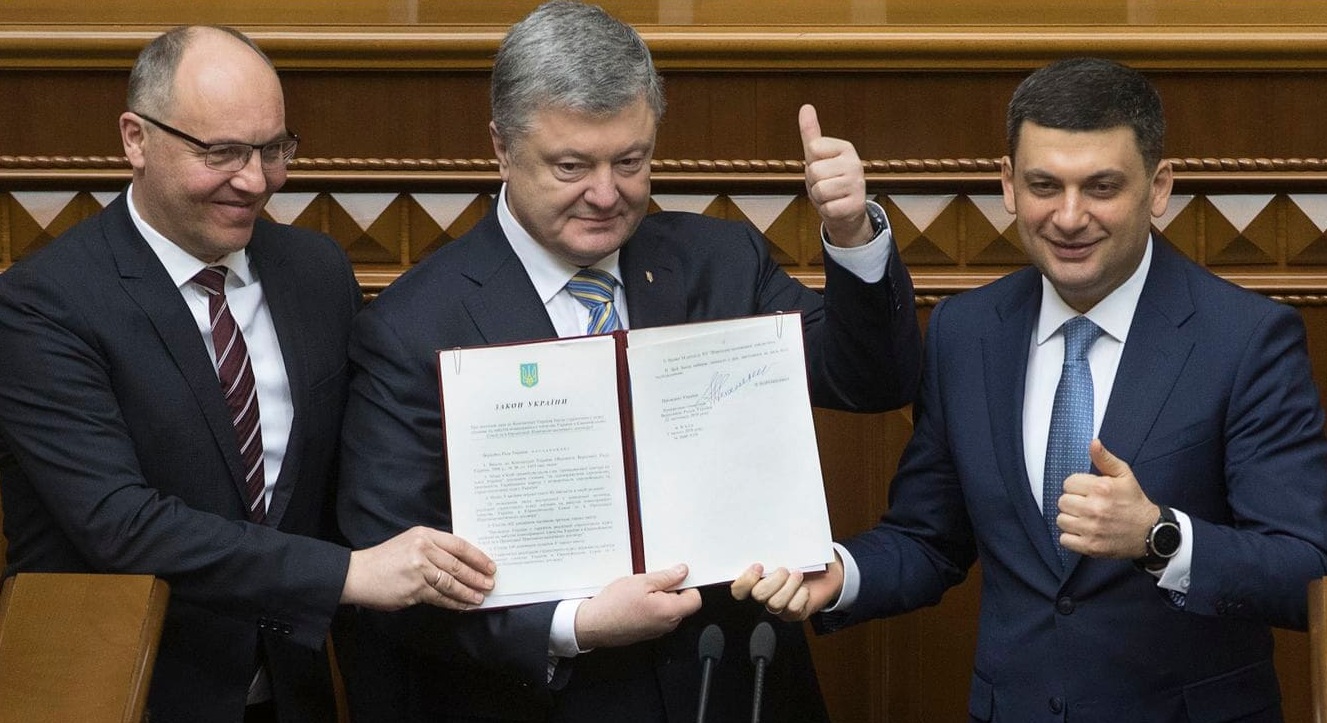 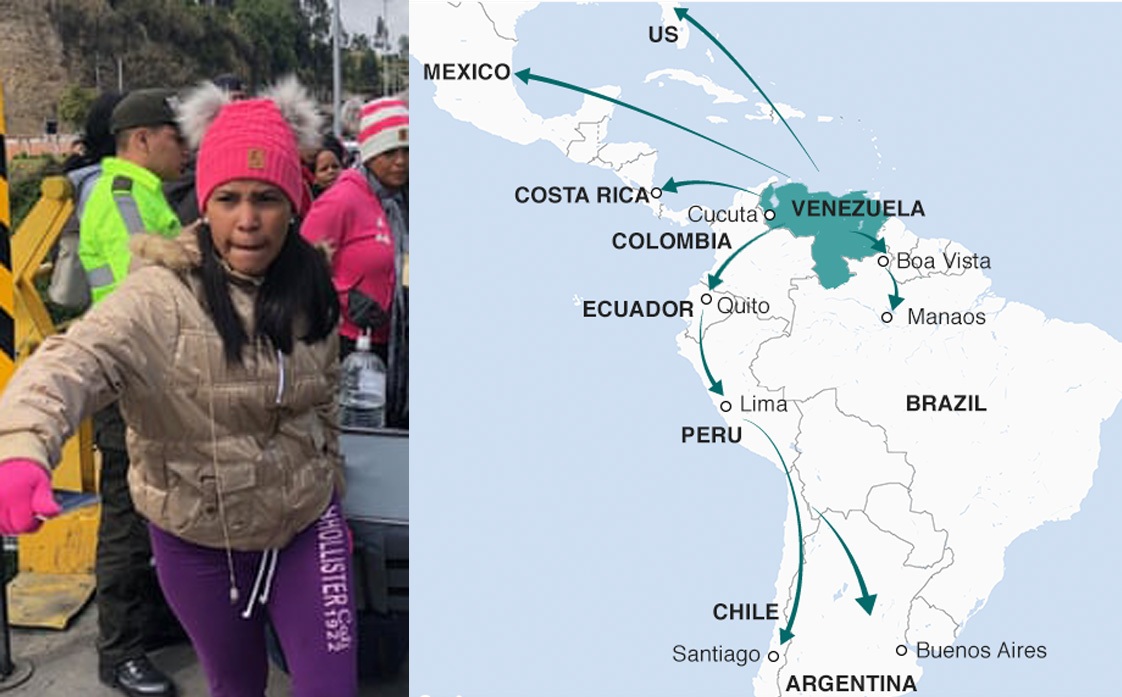