Washington: The US National Security Commission has warned that the United States was lagging far behind in comparison to Russia and China in the field of Artificial Intelligence (AI). The Commission cautioned that Russia and China were deploying the AI technology for military use and had made forceful preparations to surpass the United States in the field. At the same time, senior US Diplomat Henry Kissinger asserted that AI had the capability of fundamentally changing human consciousness.

Experts from across the globe have expressed concerns on the military use of AI. However, reports have consistently surfaced of most of the developed countries around the world working on the applications of AI for military purposes. Last week, the ‘Strength Through Innovation Conference’ was organised in the United States capital, Washington. In his address at the conference, senior US Statesman Henry Kissinger considered the architect of the US foreign policy, issued a warning against AI. Kissinger clarified that ‘I don’t consider AI only as a technology but am concerned with the historical, philosophical, strategic aspect of it’.

Kissinger underlined the influence of the technology, saying that he was convinced that AI could fundamentally alter human consciousness. At the time, he even said that he was not opposed to the technology but believed AI might turn into our saviour in the future. Nevertheless, Kissinger drew attention to the fact that although AI was undoubtedly beneficial, its destructive effects may soon surface as well. We must consider the implications of using AI in a scenario where humanity is surrounded by automatic actions that cannot be explained or fully understood by humans, he stated.

Kissinger said, ‘AI is bound to change the nature of strategy and warfare. The developers of the technology have not fully understood the effects the technology could cause, which can prove dangerous’ as he underlined the harmful effects the technology would cause in the future. Also, ‘The secret and ephemeral nature of AI means it’s not something state actors can simply “put on the table” as an obvious threat, unlike conventional or nuclear weapons. Instead, the treats from AI will have to be identified as we are moving into an area where you can imagine an extraordinary capability and the enemy may not know where the threat came from for a while, the senior diplomat added. Therefore, Kissinger asserted that the use of AI required rethinking arms control and regulating the development of the technology.

Even in the past, Kissinger had warned that the exponential growth in the field of AI was dangerous. 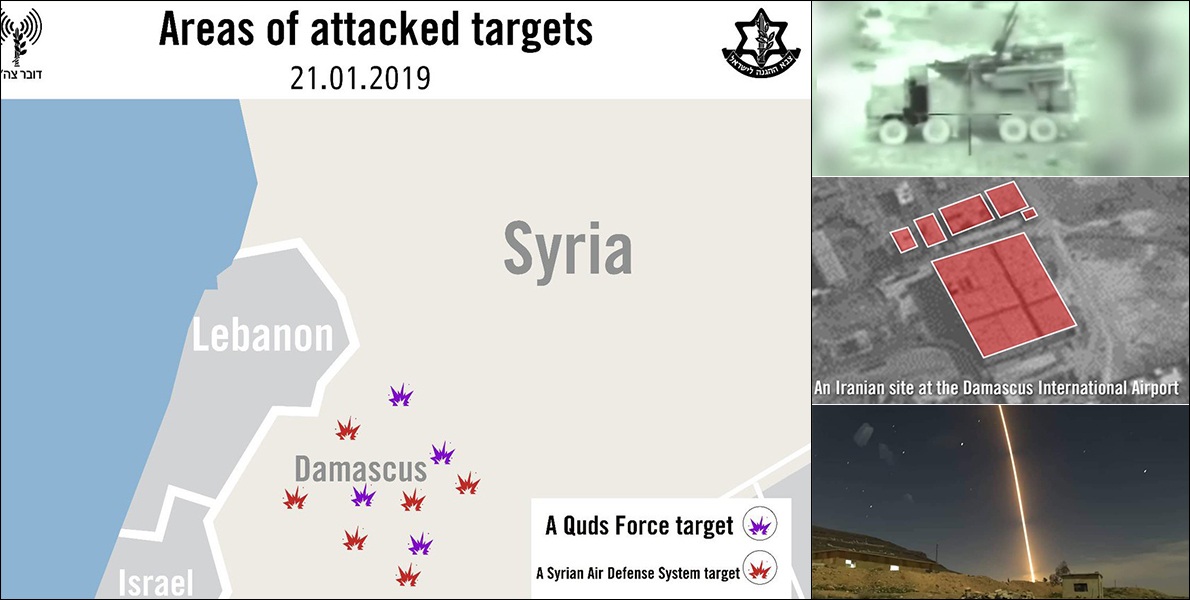 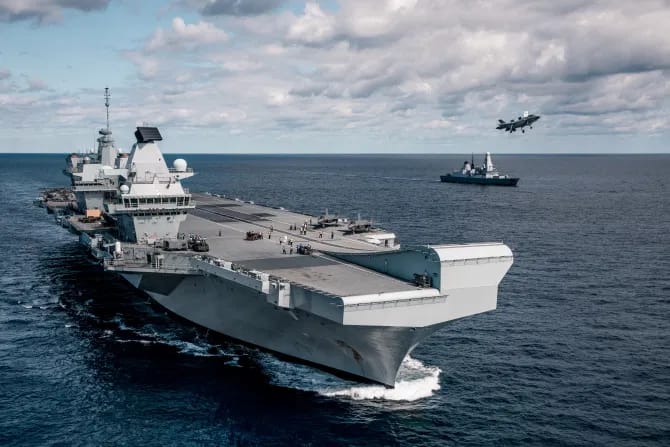 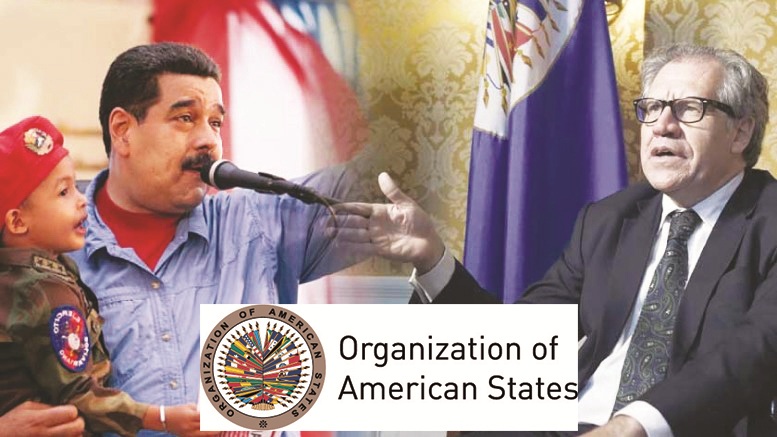