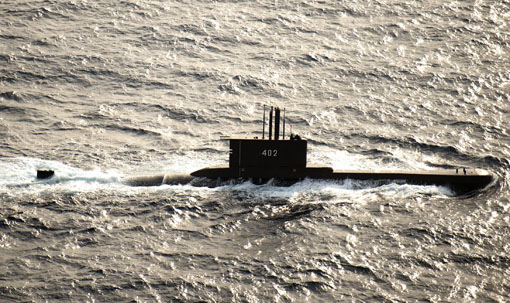 Jakarta: Indonesian Navy submarine ‘KRI Nangala 402’ went missing on Wednesday. The submarine, which went missing off the coast of Bali, had 53 naval officers on board. Indonesian security forces have undertaken a search operation for the submarine, and the country has called on Australia and Singapore to extend support for it.

According to Indonesian Military chief Hadi Tjahjanto, the KRI Nangala 402 submarine was scheduled to participate in an exercise on Wednesday. However, the submarine lost contact before entering the port for the drills and is claimed to have disappeared 60 miles north of Bali. 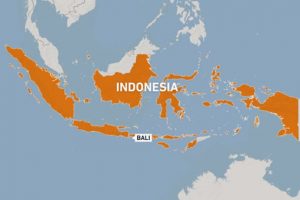 The Navy has sent destroyers, patrol boats and a hydrographic survey ship to locate the submarine. Apart from that, helicopters are also being used to carry out aerial surveys. A gas leak is believed to have occurred at the point where the submarine lost contact. As a result, it went 700 meters deep, as per a local news channel. Australia and Singapore have the submarine rescue ships required for such accidents. Thus, the Indonesian government has asked both of its neighbours for helping in the investigation of the missing submarine. The submarine had three gunners and 49 sailors, along with a senior officer. 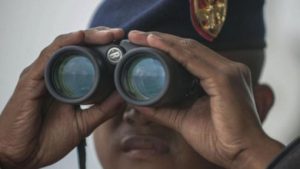 Indonesia is a country of more than 17,000 islands of various sizes, and its maritime security has been facing challenges for the past few years. The intrusion of Chinese fishing boats into Indonesia’s Natuna Islands has increased. Last year, Indonesia had objected to China’s intrusion. In response, Chinese Foreign Ministry Spokesperson Geng Shuang said the Chinese ships were free to fish in the territorial waters it claims.

It was followed by a visit to the Natuna Islands by Indonesian President Joko Widodo. Widodo had announced that Indonesia was capable of safeguarding its sovereignty. Also, the Indonesian President warned Chinese ships to leave the country’s territorial waters. A few weeks ago, Indonesian fishers even seized naval drones from the Chinese Navy.

Over 200 terrorists killed in Russian air raids in Syria 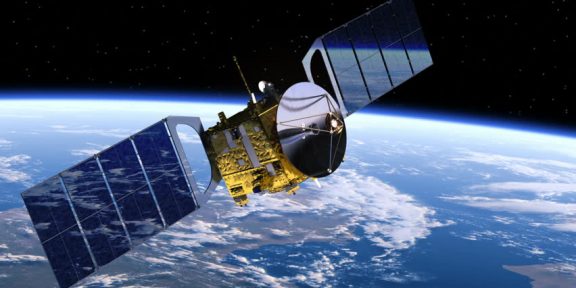 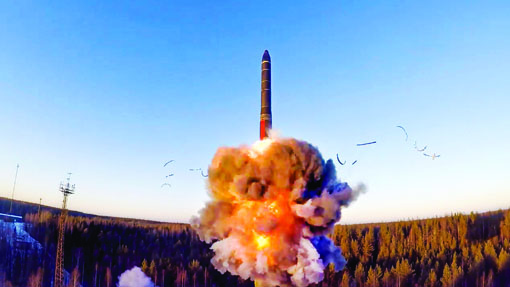 Nuclear war with Russia or China is now a real possibility, head of US Strategic Command warns

Washington: Given the aggressive activities of Russia and China, Admiral Charles Richard, the head… 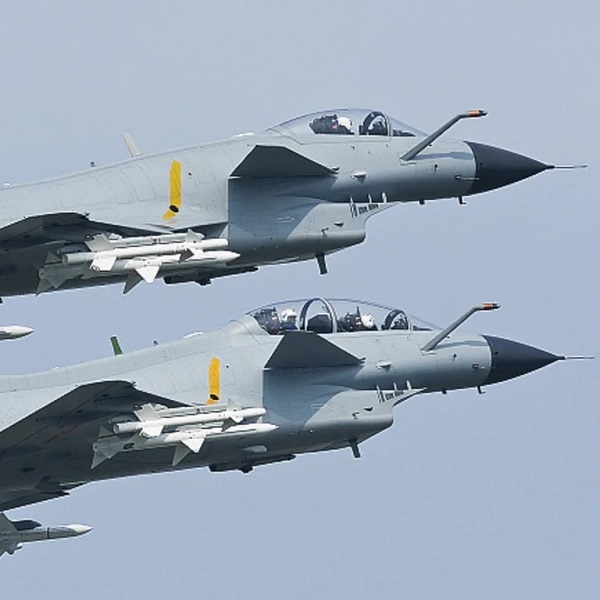