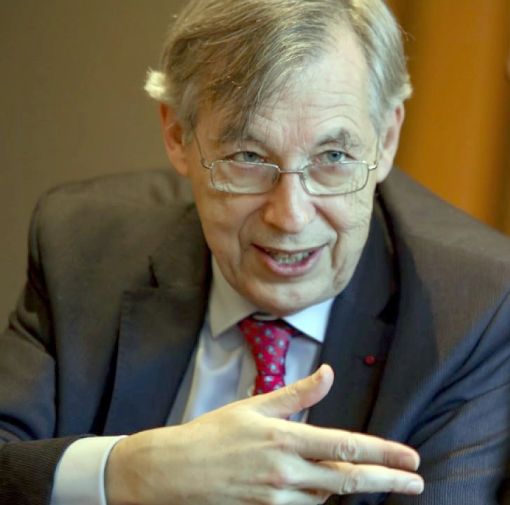 Beijing/Taipei/Washington: Analysts have warned that the withdrawal of US troops from Afghanistan and the collapse of the Afghan government have strengthened China, and it will accelerate Beijing’s preparedness to usurp Taiwan. At the same time, the Chinese media has also raised the issue of Afghanistan and targeted Taiwan. In a supposed warning, the Chinese government’s official mouthpiece, the Global Times, said, ‘Afghanistan today, Taiwan tomorrow,’ to indicate the United States would abandon Taiwan and leave it all by itself. 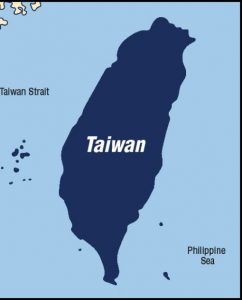 Afghan President Ashraf Ghani resigned on Sunday after surrendering to the Taliban. Since then, there has been a spate of reactions from the international community, with most analysts and experts severely criticizing the US decision. French analyst Francois Heisbourg has warned that the US policy will have long-term consequences. Heisbourg also highlighted that ‘the notion that you cannot count on the Americans will strike deeper roots because of Afghanistan.’

‘The United States has promised security through military deployments in Afghanistan. Imagine Beijing watching US military “commitment” in Afghanistan while contemplating its next move on Taiwan,’ said Stuart Lau, condemning the US decision. Lau is working as an analyst for the website ‘Politico’. On the other hand, political analyst Jasmin Mujanovic has warned that ‘Afghanistan was a warning for vulnerable, emerging democracies.’ Apart from Taiwan, he also mentioned Ukraine and Kosovo.

Mujanovic also expressed fear over the strengthening of the notion that ‘great power promises mean nothing.’ While analysts reprimand the US for its decision, the Chinese media has started taunting and threatening Taiwan. The Straits Herald warns Taiwan not to rely too much on the United States but to look at the situation in Afghanistan. Also, ‘The China Affairs’ website warns that the United States will also abandon Taiwan if war breaks out in the near future. In addition, the US withdrawal from Afghanistan is a lesson for the authorities in Taiwan, and they should avoid becoming US pawns, the CCP mouthpiece ‘The Global Times’ warned.

Meanwhile, China’s People’s Liberation Army (PLA) has launched live-fire assault drills in areas near Taiwan since Tuesday. A military spokesman said the PLA’s Eastern Theater Command had deployed warships and fighter jets near Taiwan. The Chinese spokesman said the exercise was being held in the wake of provocation from the United States and Taiwan. 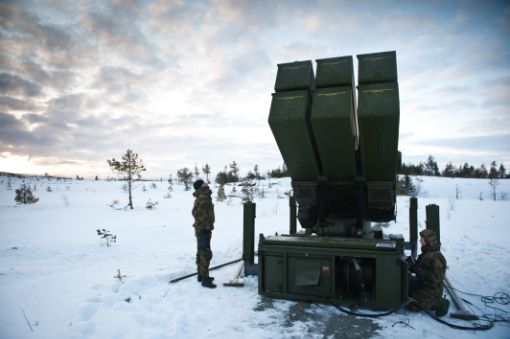 US to supply advanced air defence system to Ukraine

Moscow/Kyiv: - In view of the aggressive Russian attacks in the Donbas region, the United States has… 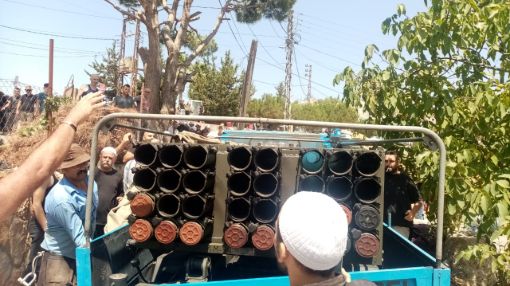 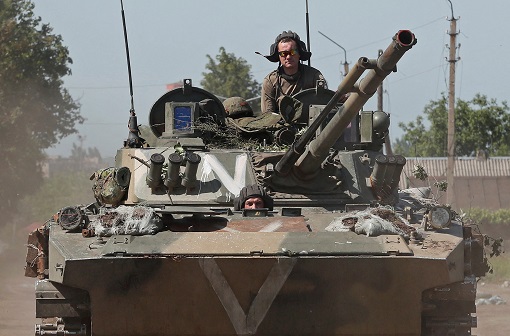 Moscow / Kyiv - Ukraine would never win the conflict against Russia, and the United States should pressure… 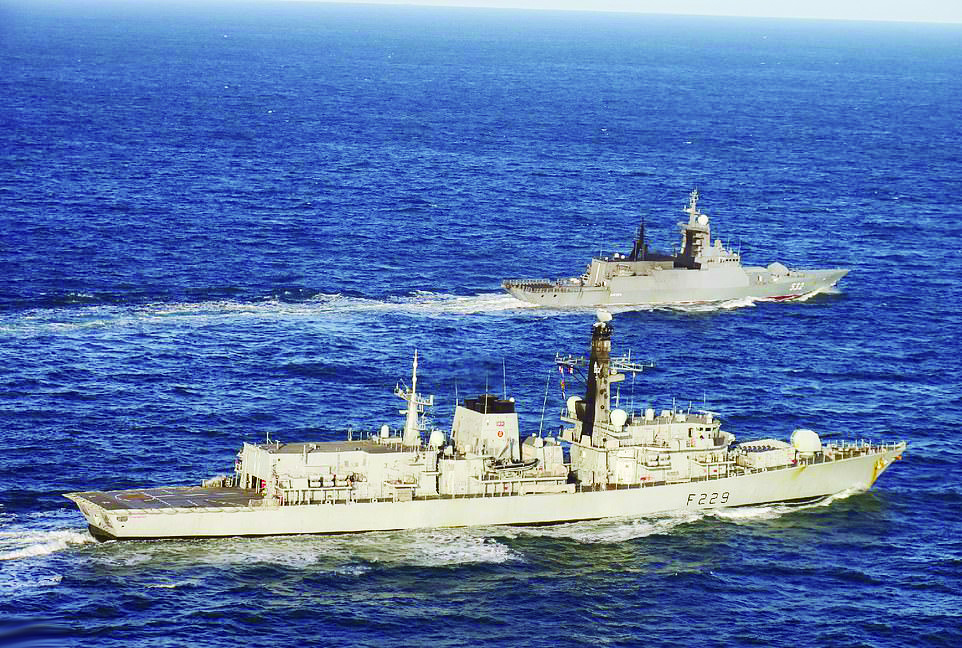