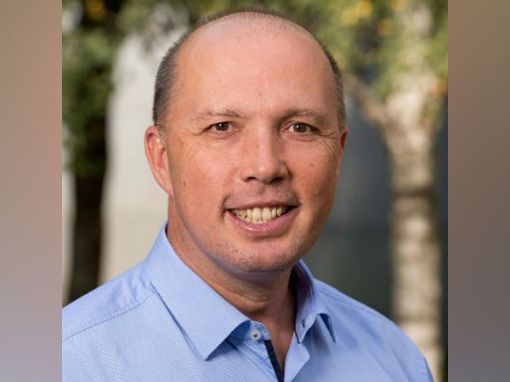 Canberra: The tensions between Australia and China are sharply escalating. While drawing attention to China’s hegemonic activities, Australian Defence Minister Peter Dutton likened it to Nazi Germany from the 1930s. A few days ago, a Chinese spokesperson had accused Australia’s mentality of being responsible for the worsening of relations between China and Australia. Therefore, the Australian defence minister’s statements assume much significance.

Australian Defence Minister Peter Dutton said as he issued a warning, ‘We are grappling with a regional environment far-more complex and far-less predictable than at any time since the Second World War. The rhetoric and activities of officials from the Chinese ruling regime are becoming increasingly unrestrained and coercive. It is a direct effect of its zero-sum mentality. The geopolitical situation echoes the 1930s, and China‘s rise is akin Nazi Germany’s at the time.’

The American Chamber of Commerce in Australia had organised an event on Wednesday. The Australian defence minister will be visiting the United States in the next few weeks. The event was organised in view of this visit to discuss bilateral relations and China. As he spoke about Australia’s collaboration with the United States and his country’s defence preparedness, Defence Minister Dutton compared China to Nazi Germany. 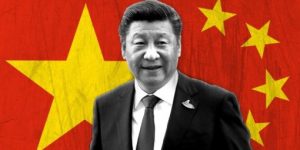 China is recognised as Australia’s largest trading partner. Nevertheless, the relation between the two countries is seen fast deteriorating in the past two years. China is growing its influence in various sectors of Australia and is using its clout to interfere in the country’s affairs. To stop its interference, Australian Prime Minister Scott Morrison and his government is taking a spate of aggressive decisions. Simultaneously, the Australian leadership is taking a firm stance on a wide range of issues from coronavirus pandemic, 5G technology, the South China Sea, trade bullying and Taiwan. Besides, Defence Minister Dutton’s remarks appear in line with the stance. 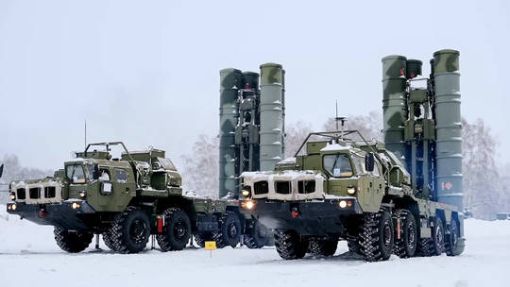 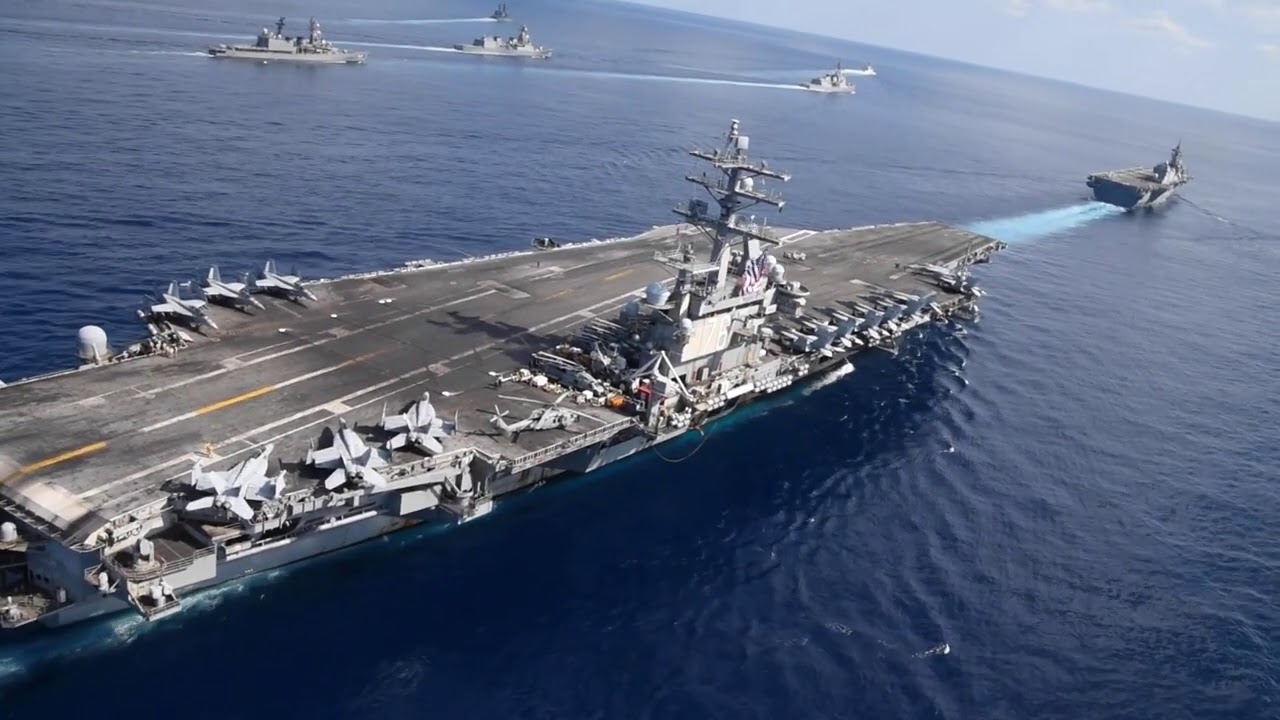 Tokyo: The US and Japan issued a stern warning to China via exercise Keen Sword, which involved the… 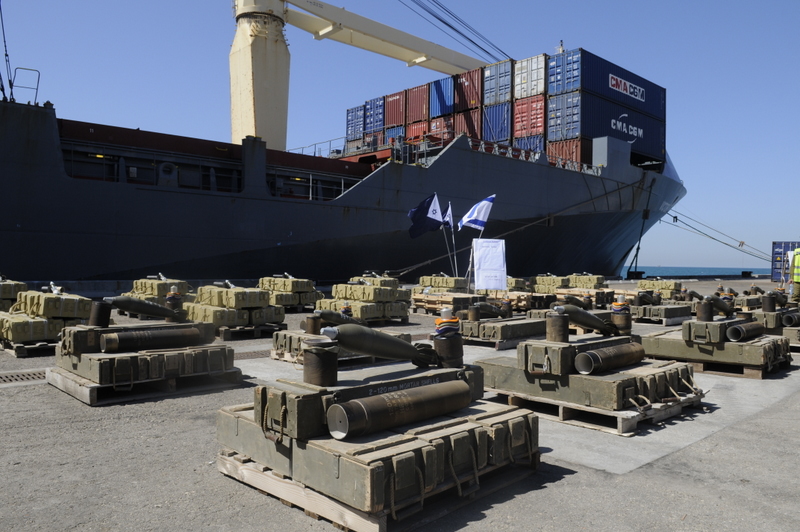 Washington: A US news outlet has claimed that Israel has carried out at least 12 attacks on Iranian… 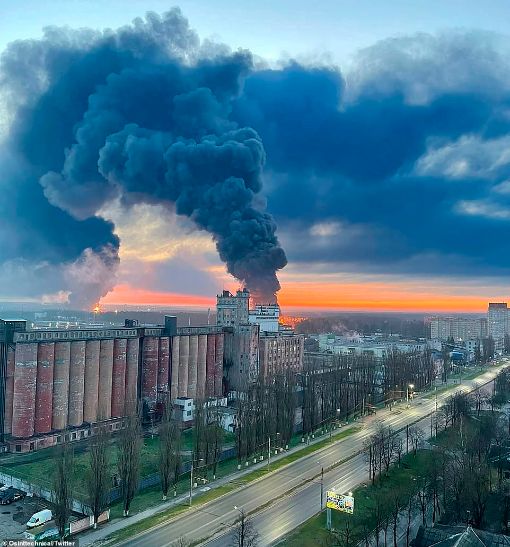 ‘Ukraine’ has augmented the threat of sparking a nuclear war

Tehran/Dubai/Washington: The US President had announced that the United States was in a state of readiness…