London – The developments in the Middle East are gaining momentum after the announcement of US military withdrawal from Syria. Last month, a secret meeting concluded between the intelligence chiefs of Israel and the Arab nations. The countries arrived at the consensus that the increasing Turkish influence in the Middle East was a more significant threat than Iran. A UK-based news agency in the Middle East had reported the information.

The confidential meeting was held last month between the intelligence chiefs of the Middle Eastern countries of Israel, Saudi Arabia, United Arab Emirates (UAE) and Egypt. A news agency from the Gulf claimed that Mossad chief, Yossi Cohen also attended the meeting. The news agency added that the discussions included the increasing influence of Iran and Turkey in the Middle East.

During the meeting, Israel and the other Middle Eastern countries focussed on the perceived threat from Iran and Turkey. At the time, Mossad chief Cohen stated that military action could be considered to counter the nuclear and missile threats from Iran. However, Cohen pointed out that the threat that Turkey posed to the Middle Eastern countries is far more significant than Iran, reported the news agency.

‘It would be easy to overthrow the Iranian government. The rising Iranian threat in the Middle East can be countered militarily. However, Turkey is more dangerous than Iran, and it would be very challenging to stop it’, Cohen warned. It was unclear why he had adopted such a stand against Turkey. Nevertheless, the news agency informed that even Saudi Arabia, UAE and Egypt concurred with Israel on the subject.

The news agency also claimed that the countries at the meeting discussed backing the Kurdish rebel groups in Iraq, Syria and Turkey to either avert the growing threat of Turkey or to retaliate against the state. Turkey has declared the Kurdistan Workers Party (PKK) as a terrorist organisation. At the same time, the country has declared all the organisations affiliated with PKK in Syria and Iraq as terrorist organisations and has initiated action against them. Therefore, the Turkish influence could be countered by supporting the Kurdish organisations, and Israel would back the Arab countries for the purpose, assessed the news agency.

The meeting concluded bearing a clear message that the Arab countries had backed out from the plan to overthrow the Assad government in Syria. Neither Israel nor the Arab states have endorsed the information the news agency reported. Albeit, in a recently held Arab League meeting in Egypt, Sudan and UAE indicated at withdrawing sanctions against Assad and reinducting Syria into the League. Also, diplomatic efforts in that direction had already been initiated.

Meanwhile, Mossad chief Cohen was believed to be responsible for Israeli Prime Minister Benjamin Netanyahu’s historic Oman visit. Cohen is said to have visited the Arab countries to create a conducive atmosphere for realising the tour. Even in the past, the Middle Eastern, as well as British media, have reportedly claimed private meetings being held between Israel and the Arab countries. 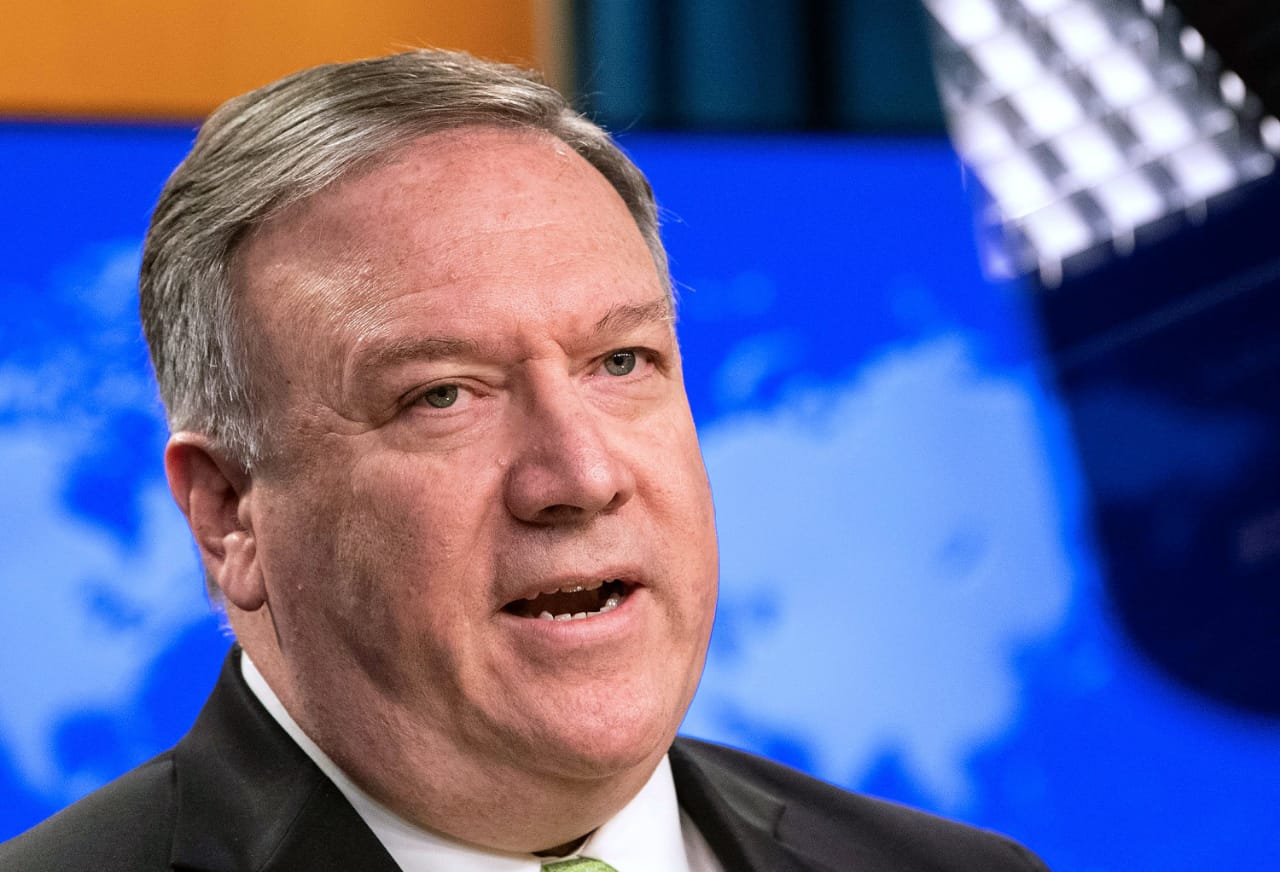