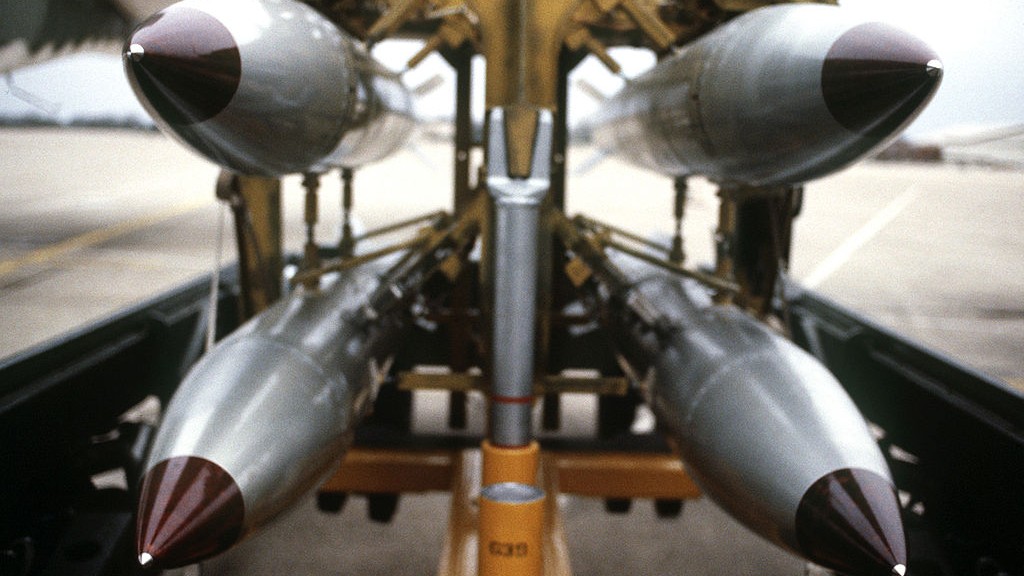 London: International nuclear physicist Dr Patricia Lewis has warned that “Nuclear-armed countries are increasing their nuclear arsenal. These are preparations to begin the use of nuclear weapons. Tensions between nuclear-armed nations are rising, and a World War could erupt soon. If that happens, a nuclear war will certainly break out among nuclear-armed countries.” To support her claims, Dr Lewis cited the example of North Korea.

In 2018, an alert was issued against North Korea launching a ballistic missile. A Hawaiian staffer in the Pacific sent the sensational alert. The alert went viral on mobiles, radios and news channels in the Hawaiian Islands. The employee had claimed that he was a hundred per cent sure about the information. For at least forty minutes, tensions were extremely high in the Indo-Pacific. However, after an investigation by the security agencies, it was confirmed as a ‘false alarm’. 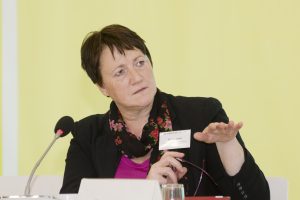 During an interview at a British radio station, Dr Lewis said, “The incident had created a nuclear war-like situation in the region. At the time, North Korea’s neighbours South Korea and Japan, were on alert. The North Korean incident is a great example for the future.” Furthermore, Dr Lewis warned that “In today’s day and age, information is disseminated quickly. However, if the information is misleading or misinterpreted during times of tensions, situation between nuclear-armed countries could escalate, triggering a world war.” 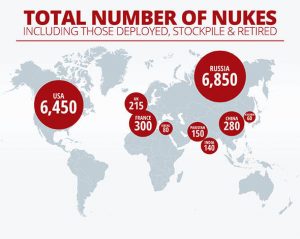 Nuclear physicist Dr Lewis stated that “Apart from the United States and Russia, Iran, Israel, Pakistan, India and North Korea also possess nuclear weapons but in lesser numbers. Although they have fewer nuclear weapons, some of these countries have threatened to use them against others.” Therefore, if tensions between the countries escalate in the near future and a situation like North Korea develops, a nuclear war will break out among the nuclear-armed nations, the nuclear physicist has warned.

Ukraine will become nuclear-armed for protection against Russia if not included in NATO, Ukrainian Ambassador to Germany warns 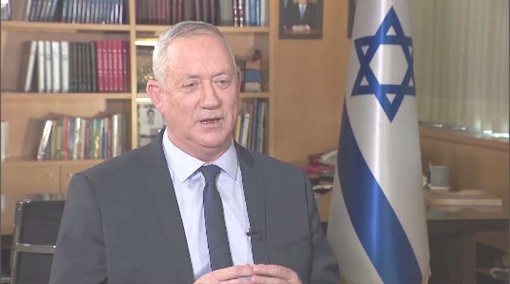 Tehran: Iranian Defense Minister Amir Hatami has issued a threat to Israel. 'As per instructions from… 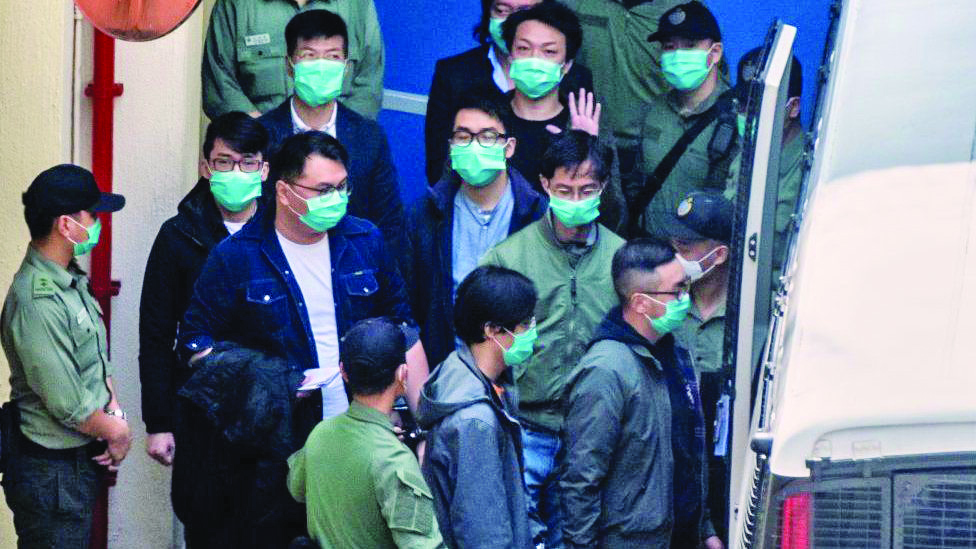 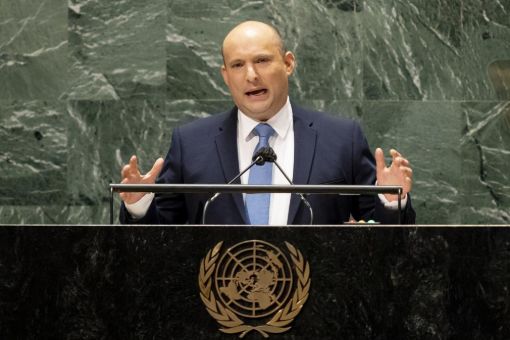 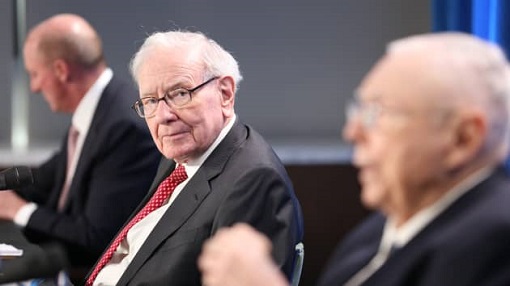 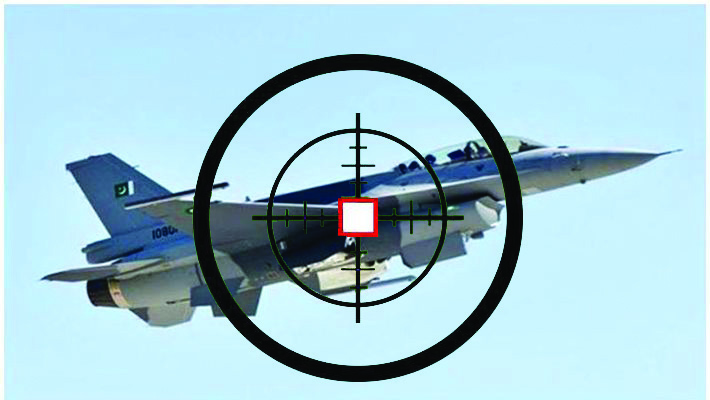 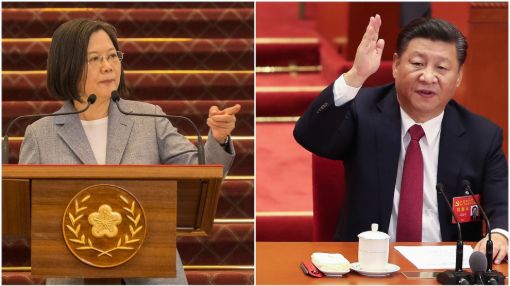 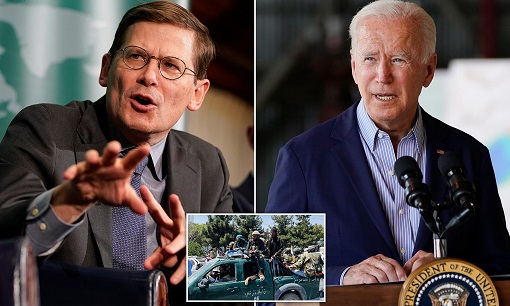