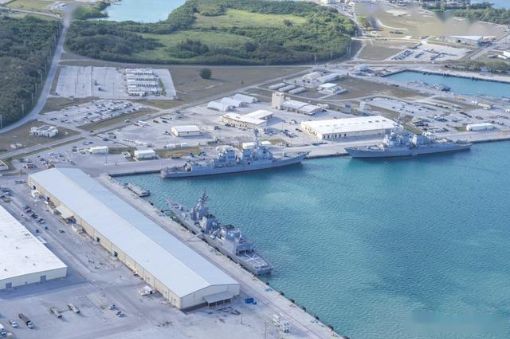 Washington – The United States signalled for aggressive steps to encircle China, carrying out hegemonic activities in the Indo-Pacific region. Pentagon officials have informed that President Joe Biden has accepted the recommendations of the Department of Defense’s (DOD) Global Posture Review (GPR). Accordingly, the defense bases in Australia and Guam will be expanded. While increasing military deployments in Australia, additional facilities will be built for the defense department on the Pacific Islands. The Pentagon has confirmed that it has approved to station an attack helicopter squadron in South Korea. 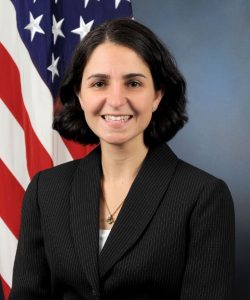 The US DOD had indicated in February a review of international deployments and defense capabilities. On that basis, the GPR was presented to Secretary of Defense Lloyd Austin. Austin had forwarded the report to President Joe Biden with recommendations. A top Pentagon official, Dr. Mara Karlin, informed that Biden had approved the proposals in it.

Austin had already made it clear that China was a ‘pacing challenge’ faced by the US. Therefore, prioritising China, new bases, as well as increased deployments, have been planned in the new report, said Karlin. ‘The GPR directs additional cooperation with allies and partners to deter potential military aggression from China and threats from North Korea. Actually, more broadly across the Indo-Pacific, you’ll see a range of infrastructure improvements in Guam, the Commonwealth of the North Mariana Islands and Australia.  The GPR also facilitated the permanent stationing of a previously rotational Attack Helicopter Squadron and Artillery Division Headquarters in the Republic of Korea,’ said Mara Karlin, Deputy Under Secretary of Defense. Pentagon officials also pointed out that it has been recommended in the GPR, the US should focus more on the Indo-Pacific region by reducing its deployment in other parts of the world. 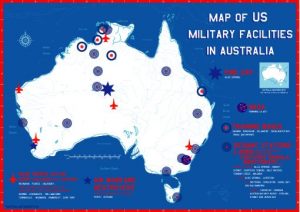 There was a strong reaction from China to the new report from the US Department of Defense ‘The report by the Pentagon fully exposes its real intentions to militarise the so-called Indo-Pacific region and to encircle and contain China with all efforts possible,’ criticised Zhao Lijian, a spokesman for China’s Foreign Ministry. 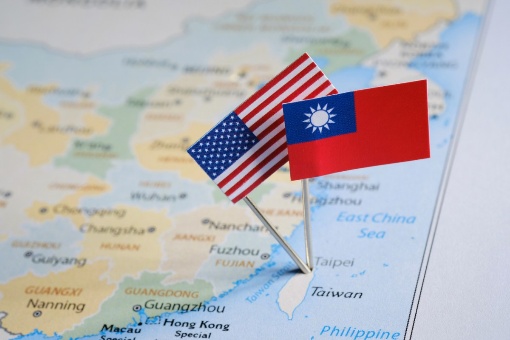 US lifts sanctions on diplomatic relations with Taiwan

Washington/Taipei: The United States announced it had lifted restrictions on political cooperation between… 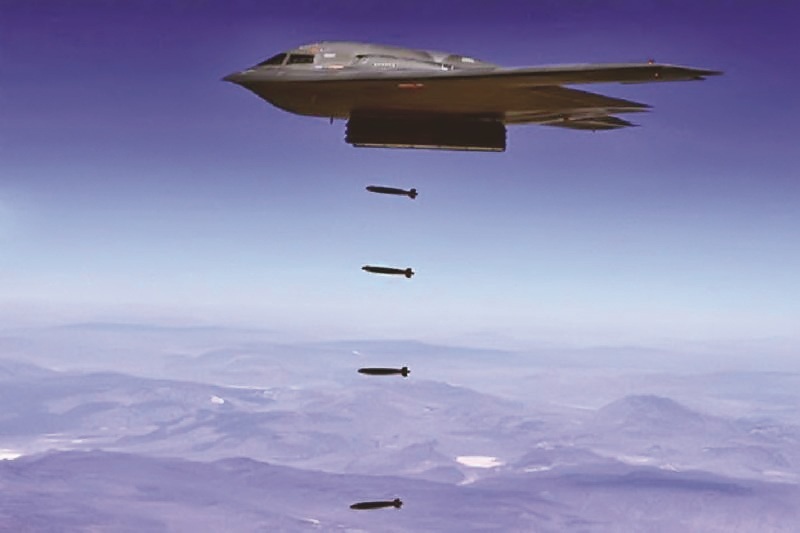 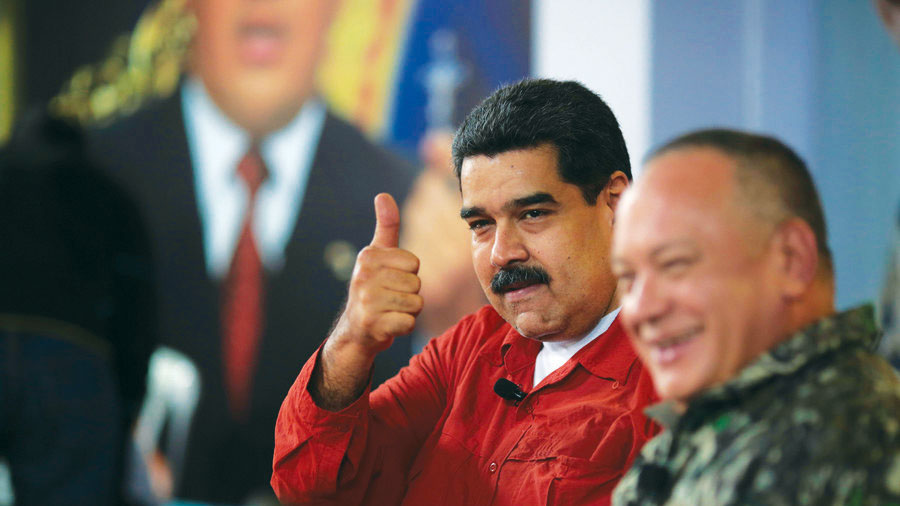 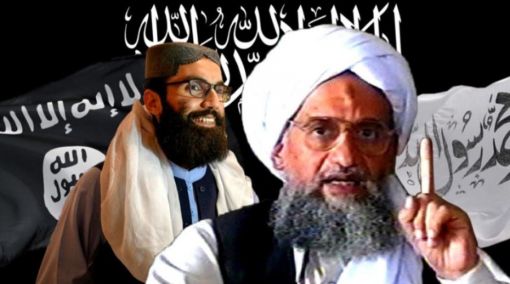 Washington: 'Key commanders of the Haqqani Network, including Sirajuddin Haqqani, have been appointed… 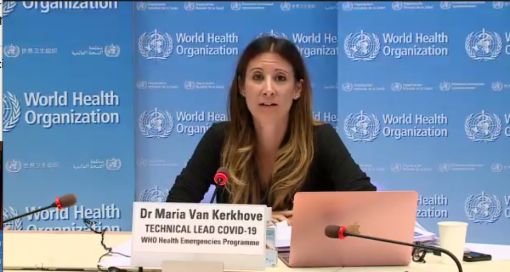 Instead of moving towards the end of the Coronavirus pandemic, the world is moving further away from it