Tallinn – Ten years ago, Russia had launched cyber-attacks on the Estonian government and military websites rendering them defunct. Estonia has now prepared a cyber-army to counter any such attacks from Russia in future. The Cyber-command Chief of Estonia claimed that very soon this Estonian cyber army will retaliate against Russia.

Estonia was the first Baltic nation to be a victim of cyber warfare in Eastern Europe. The Russian military intelligence had carried out cyber-attacks on Estonia in 2007. All the government systems in Estonia had collapsed in the attacks. Major disruptions had been caused in the banking and media systems too. It was exposed that these attacks were carried out by Russia, furious at the fact that Estonia had relocated a Soviet-era World War II memorial from the capital city to a different location. 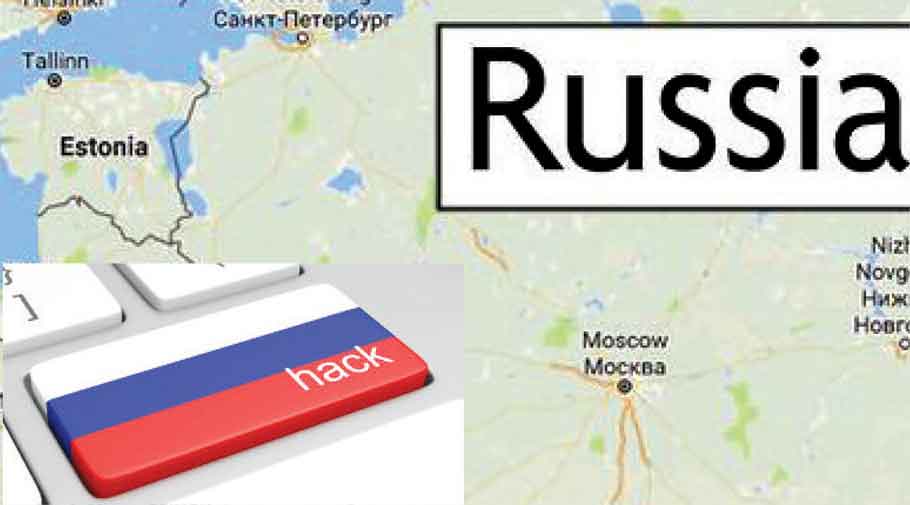 There had been severe reactions from around the world about the cyber attacks. The United States and European countries had criticised these attacks. However, after ten years of the incident, senior Estonian official Colonel Andres Hairk has declared that their cyber-command is now prepared to retaliate against any such cyber-attacks from Russia in future. Colonel Hairk claimed that they have acquired the necessary expertise to repel any Russian cyber strike.

INS Arihant is a fitting reply to those indulging in ‘Nuclear Blackmail’ : Prime Minister Narendra Modi