Jerusalem/Washington/Tehran: Israeli Prime Minister Benjamin Netanyahu has warned the Biden administration that ‘By signing the nuclear deal, the United States is paving the way for Iran to go nuclear. No matter what happens, Israel will not allow Iran to become nuclear-armed. Israel’s stand of preventing Iran from developing a nuclear weapon has not changed even by a bit.’ The reaction comes in response to the Biden administration’s announcement to revive the 2015 nuclear deal with Iran a few hours earlier.

US State Department spokesperson Ned Price announced that ‘The United States has accepted the offer to re-join the 2015 nuclear deal. The United States is ready to discuss this with Iran and other permanent members of the United Nations Security Council (UNSC).’ Afterwards, US Secretary of State Anthony Blinken described the nuclear deal with Iran as a significant achievement for US diplomacy as he spoke about the discussions with the foreign ministers of the UK, France and Germany. At the same time, Blinken called on Iran to adhere to the nuclear deal by reducing its nuclear activities. 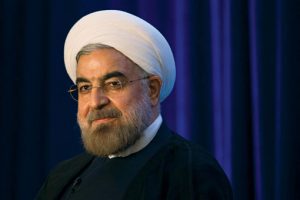 Iranian Foreign Minister Javad Zarif has welcomed the US announcement on re-joining the nuclear deal. Nevertheless, Zarif said Iran would not take part in any talks unless the United States immediately lifted all sanctions on the country. Even though the Biden administration is ready to sign a nuclear deal with Iran, the regime is unwilling to stop its nuclear program’s aggressive activities. Earlier, Iran had announced that the Biden administration had until Sunday, February 21, to meet its demands. 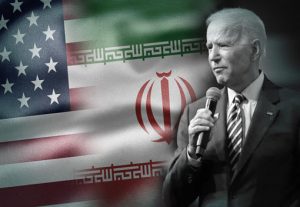 Meanwhile, US Secretary of Defense Lloyd Austin has held talks with Saudi Arabia’s Defense Minister and Crown Prince Mohammed bin Salman on the announcement of the nuclear deal. A few days ago, Saudi demanded it be included in any discussion on the nuclear deal. Nevertheless, the Biden administration has refrained from responding satisfactorily to Saudi’s demand. 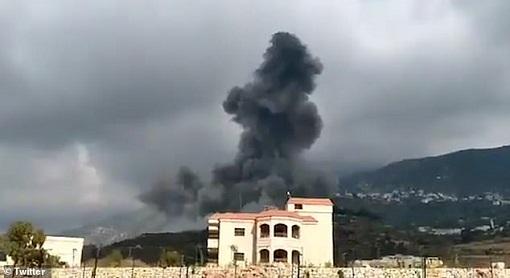 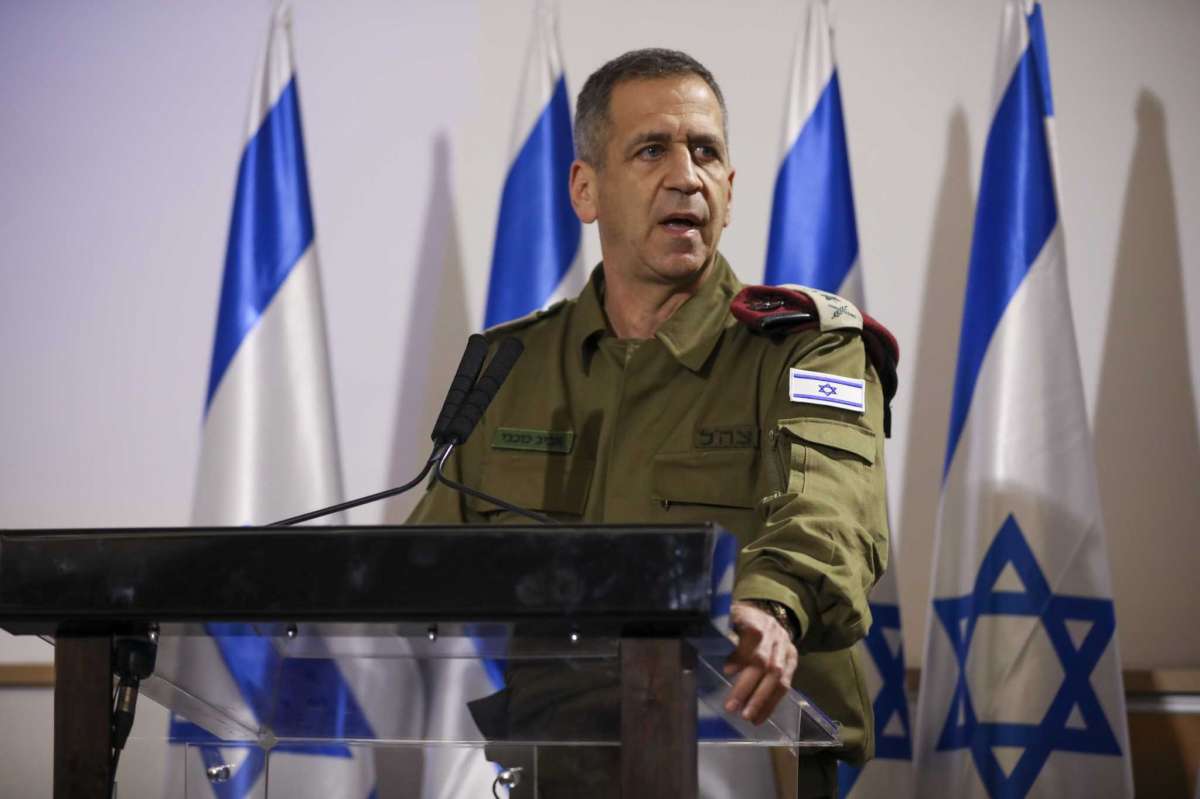 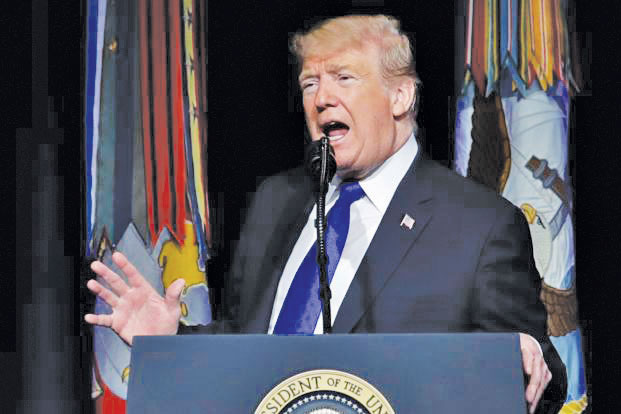 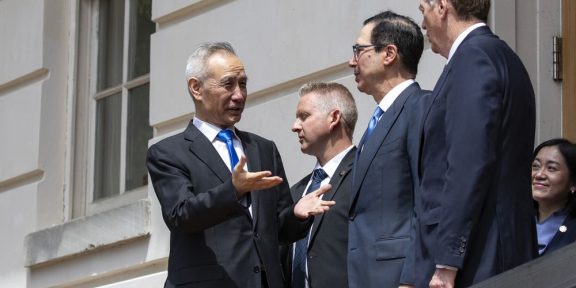 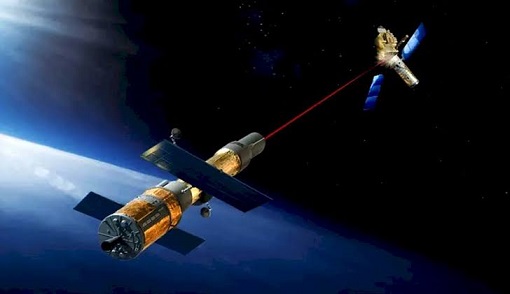