London: – If the United Kingdom exits the European Union without any formal agreement there will be anarchy in the United Kingdom. Military deployment will be necessary to control the situation, was the sensational warning issued by the British Police Force. Sajid Javid, the Home Secretary also endorsed the claim and warned of an unprecedented situation. The Brexit issue has become the bone of contention in the British political circles and there is a clear divide even in the ruling party over the issue. In such a scenario, the report about anarchy in the country becomes significant.

As per the agreement between the United Kingdom and the European Union(EU), the former will exit the European Union in another six months’ time i.e. by March 2019. However, the UK government and the EU are at loggerheads over the reciprocal rights and provisions after the exit. This has created an uncertainty as to whether an agreement will be in place before the deadline for Brexit. The British agencies have started preparations taking into account all the possible scenarios and the police department report is considered to be a part of the same. 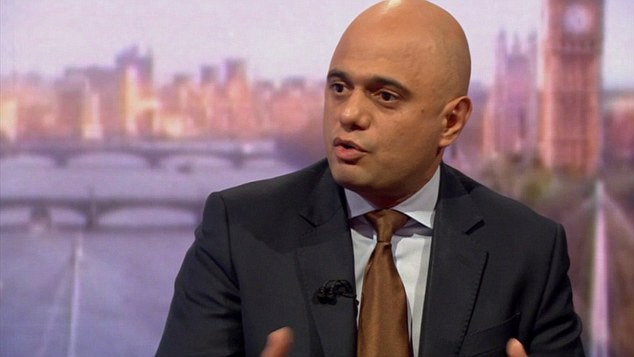 The ‘National Police Co-ordination Centre’(NPoCC) has prepared a report about the possible scenarios in the United Kingdom if there is no formal Brexit agreement in place and has warned of anarchy, in the report. The date for the United Kingdom to exit from the EU is 29th March 2019 and the report indicates that there will be an increase in violence, robberies and crime rate three months prior to and after that date. Disruption of traffic systems, shortage of medicines and healthcare related items and huge price rise will lead to an anarchy-like situation, warned the British police department.

A part of this report has been published in the British media and Home Secretary Sajid Javid was questioned about the same. At that time, the Home Secretary said that the government has taken into consideration all the possible scenarios which is the appropriate thing to do, thus confirming the warning about anarchy. At the same time, the he also warned that the scenario in the United Kingdom will be unprecedented.

The British Police department has also advised that military will have to be deployed to control the anarchy-like situation post Brexit. Chief Constable Charlie Hall mentioned ‘no-Deal Brexit’ during his interview with the media and clarified that the police department is preparing for all the eventualities. Sources have indicated that measures like cancellation of leaves of the police department could also be taken during the period of Brexit.

Meanwhile, it has been revealed that the British Prime Minister Theresa May met with Queen Elizabeth of the British Royal Family on Sunday to brief her about the proposal prepared by the government for Brexit and the possible political scenario. 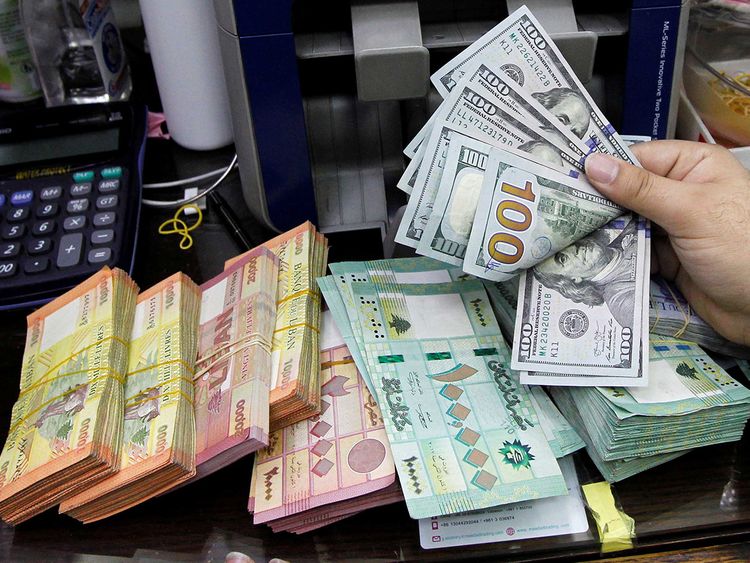 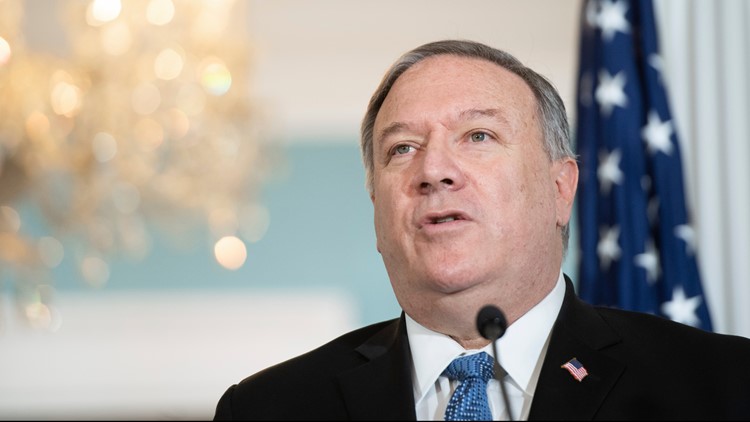