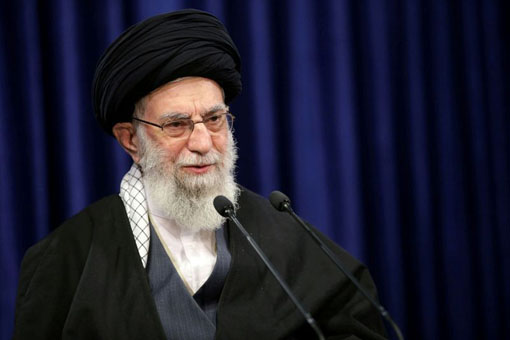 Tehran: As he made a declaration, Iran’s Supreme Leader Ayatollah Khamenei said, ‘Iran has no interest in nuclear weapons. But if Iran decides to become nuclear-armed, Israel or even a country more powerful than Israel cannot stop us.’ At the same time, Khamenei asserted that Iran would not shut down its nuclear program under pressure from anyone and increase its uranium enrichment to 60 per cent. Khamenei is the highest authority in Iran. His announcement, therefore, is another violation of the 2015 nuclear deal.

Last week, the United States announced plans to renew its 2015 nuclear deal with Iran. Israeli Prime Minister Benjamin Netanyahu had objected to the US announcement. At the time, Netanyahu said he would not allow Iran to acquire nuclear weapons under any circumstances. Iran’s Supreme Leader, Ayatollah Ali Khamenei, had responded to that on social media, aiming at Israel and the United States.

As he criticised the United States, Iran’s Supreme Leader Khamenei said, ‘Considering our country’s needs, Iran is determined to achieve nuclear capability. Iran’s uranium enrichment, therefore, cannot be limited to 20 per cent. If necessary, Iran will increase uranium enrichment to 60 per cent, although that does not mean Iran wants to be nuclear-armed. The United States, which has nuclear weapons, has used them to kill nearly 220,000 people.’ Khamenei went on to say that Iran would be speeding up the nuclear program. 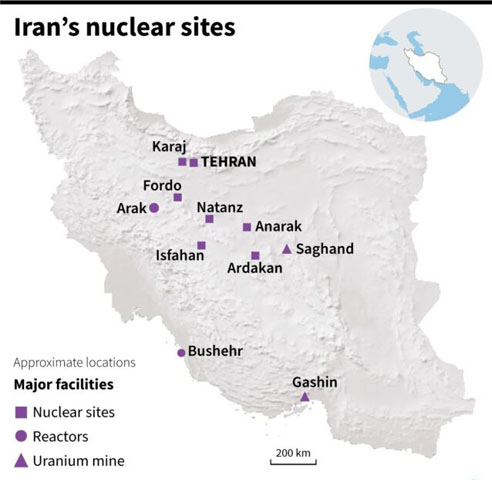 Khamenei also stated that ‘Israel says it will not allow Iran to build an atomic bomb. But if Iran decides to build a nuclear weapon, no one, including Israel, could prevent it.’ Iran has now increased its uranium enrichment to 20 per cent. Nevertheless, Israeli military officials have raised questions on Iran’s nuclear program’s legitimacy and asked why the country, which uses the nuclear program for civilian use, needed to enrich so much uranium.

Simultaneously, by installing more centrifuges in a restricted nuclear facility, Iran had committed a significant violation of the 2015 nuclear deal. Israel is thus accusing Iran of trying to build a nuclear weapon. Besides, Iranian news channels have reported that Iran has banned International Atomic Energy Agency (IAEA) inspectors from visiting restricted nuclear facilities. Iran’s move has been criticised as a violation of the Nuclear Non-Proliferation Treaty (NPT).

Meanwhile, the United States has been pushing for a nuclear deal with Iran. US President Joe Biden is claimed to have prepared for lifting sanctions on Iran. In such a scenario, the announcement of Iran’s top leader assumes much significance. 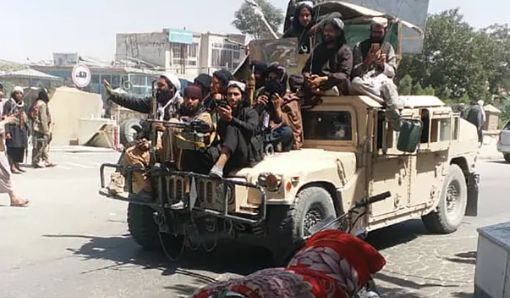 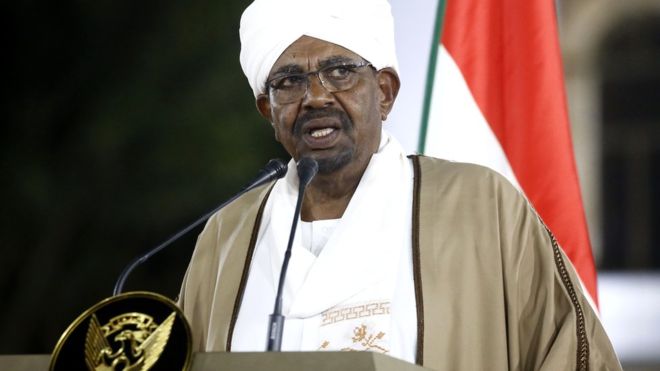 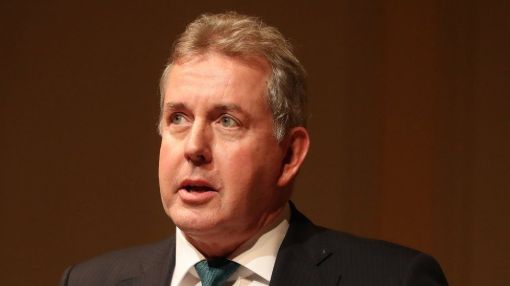 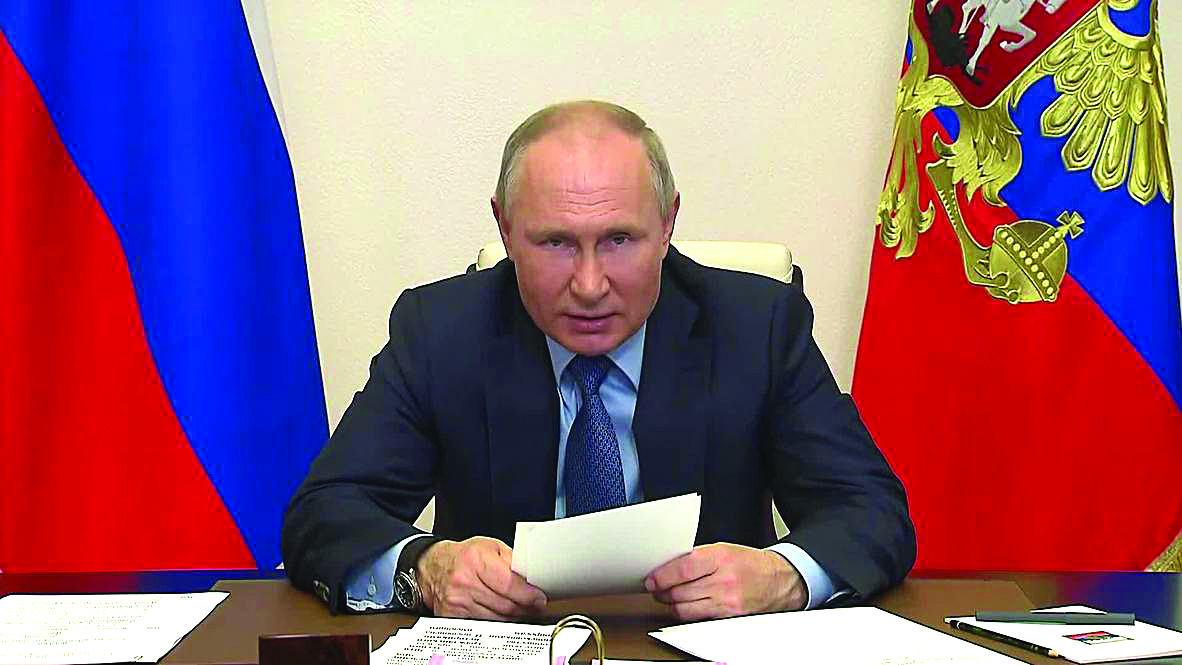 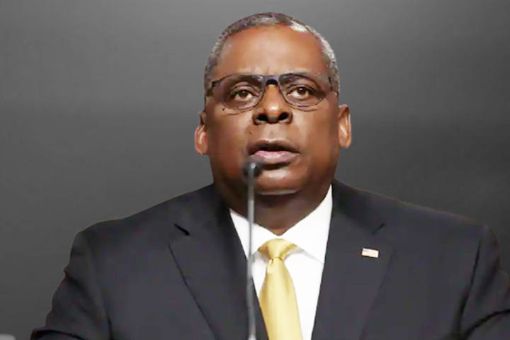 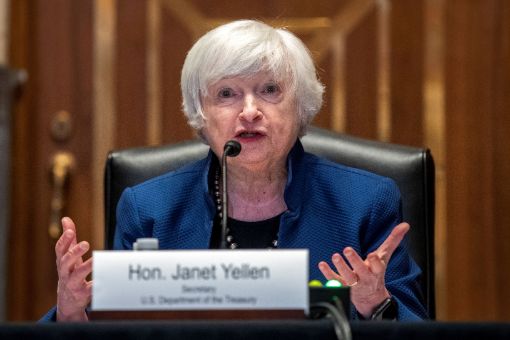