Washington: ‘If the aid to the Taliban from Pakistan stops, the war in Afghanistan will end in a matter of weeks. Therefore, the United States should talk directly to Pakistan instead of Taliban’, US Senator Graham Lindsey demanded. Talks are currently ongoing between the United States and Taliban in the Qatar capital, Doha. On the sidelines of the current negotiations, the demand of the US Senator becomes significant.

US President Donald Trump is keen on the US military withdrawal from Afghanistan and had, therefore, proposed talks with the Taliban. However, despite initiating the discussions, the Taliban continued with the spate of dreadful terror attacks. The Taliban had attempted to influence the talks, with a show of strength, although the United States scrapped the talks thereon.

Three months later, on Saturday, the talks between the United States and Taliban were reinitiated in Doha. Nevertheless, Senator Lindsey Graham asserted that the Trump administration’s decision to hold talks with the Taliban was wrong. Let’s start negotiating directly with Pakistan instead to see an end to the war in Afghanistan, suggested Senator Graham.

Furthermore, Graham went on to state that “Pakistan has provided a safe haven to the Taliban in its territory. If Pakistan denied the Taliban safe haven in Pakistan, the war in Afghanistan would end in a matter of weeks. So, I want to try to get Pakistan to change their behaviour. The US should make an effort to get as much leverage over the Taliban as possible to end this war.’ 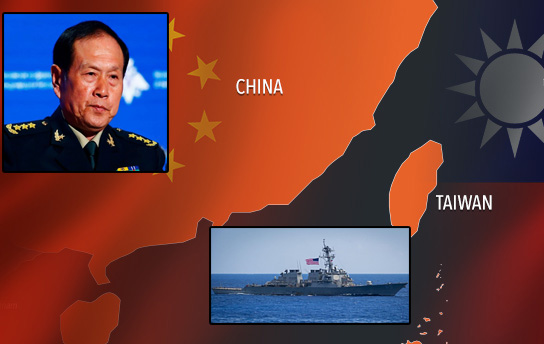 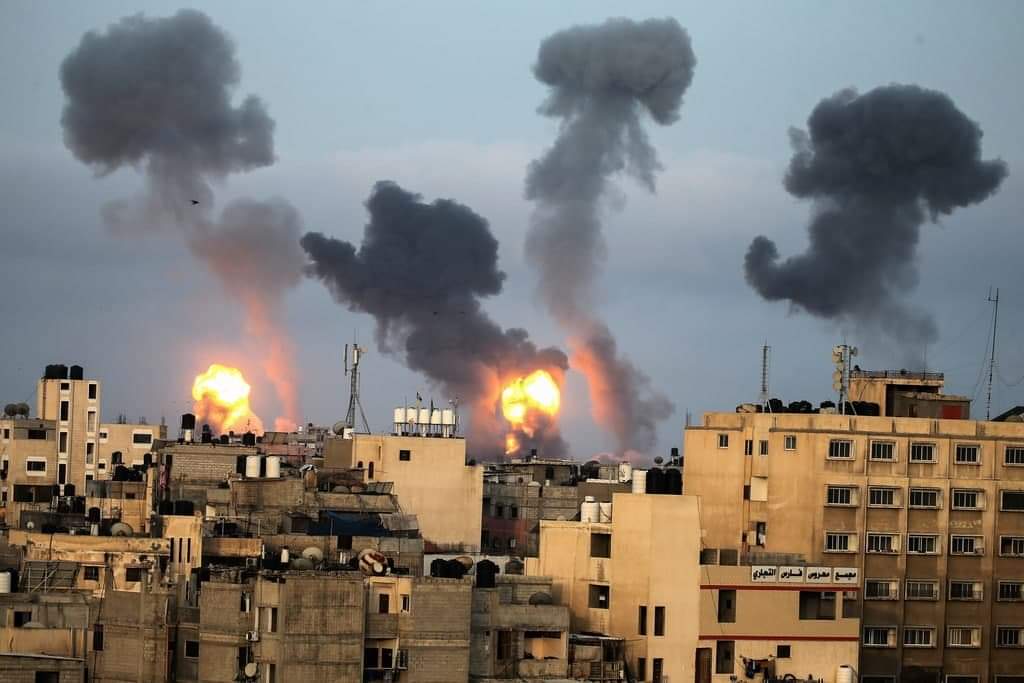 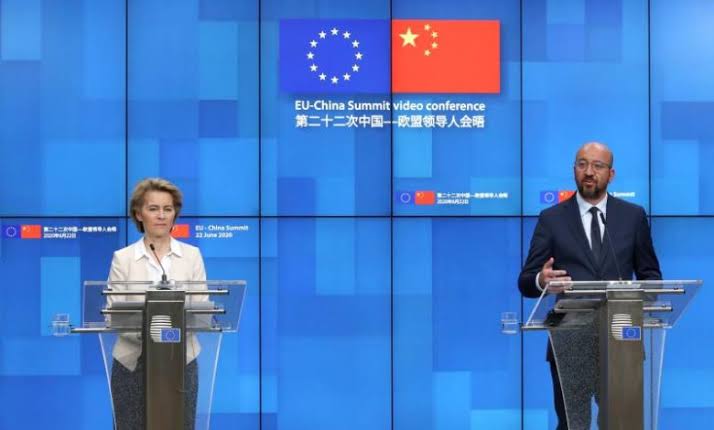 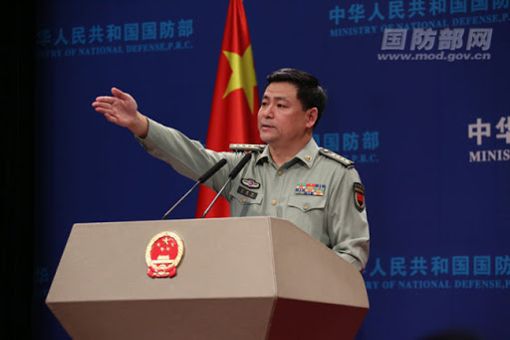 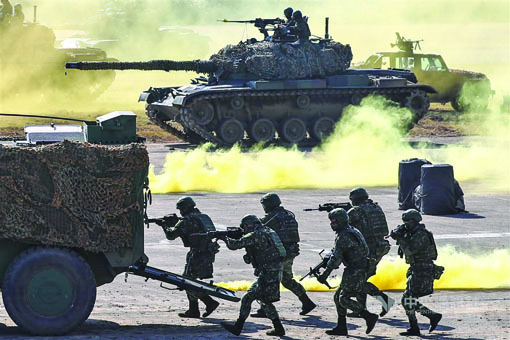