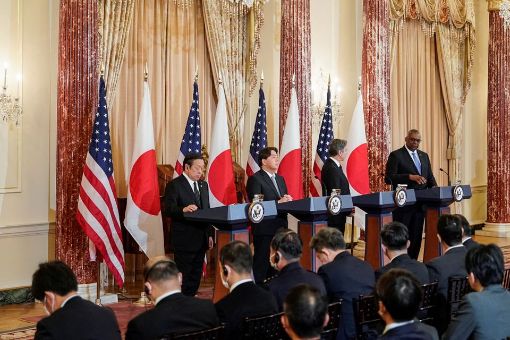 Washington/Tokyo: In the wake of China’s growing activities in space, attacks to, from or within space have been included in the security treaty between the United States and Japan. It was announced after a high-level meeting held in the US on Wednesday. Japan’s defence and foreign ministers are on a visit to the US, and in this meeting, the US also announced major changes in its deployment in Japan. US Defense Secretary Lloyd Austin said this decision is being taken in the wake of the ongoing aggressive activities by China.

China’s aggressive military moves in the Indo-Pacific region have been a matter of concern for the past few months. A few weeks ago, China’s destroyers in the East China Sea sailed close to the borders of Japan’s Senkaku and Okinawa islands. Just last month, China’s navy conducted military exercises in Japan’s maritime zone. There was also an incident with a Chinese aircraft carrier travelling through an area near Japan.

Along with the East and South China Seas, the US and Japan are accusing China of increasing aggression in the Taiwan Strait. Last month, Chinese destroyers conducted a live-firing exercise in the Taiwan Strait. Also, China had publicly threatened Taiwan after conducting a study on gaining control over Taiwan. The United States and Japan have blamed China’s military actions for creating instability in countries from the region and the Indo-Pacific. Against this backdrop, the Japanese government has adopted a more aggressive policy and announced a ‘National Security Strategy’ and massive defence spending a few days ago.

The US visit by Japan’s defence and foreign ministers is also seen as part of its efforts to broaden its preparedness against China. Japanese Defense Minister Hamada Yasukazu and Foreign Minister Hayashi Yoshimasa discussed this issue with US Defense Secretary Lloyd Austin and State Secretary Anthony Blinken. In the subsequent joint press conference, the US announced some important decisions.

It will reorganize the ’12 Marine Regiment’ stationed on the island of Okinawa in Japan and convert it into the ’12 Marine Littoral Regiment’. US officials said that the new regiment would have ‘advanced intelligence’ and advanced surveillance systems, including the ability to strike anti-ship missiles. It has also been hinted that this regiment will act as a ‘forward force’ against the Chinese threat. At the same time, the US is going to deploy MQ-9 Reaper drones for surveillance in the East China Sea.

The security treaty signed between the US and Japan in the last century will now also include threats in space. Sources from the US and Japan informed that the agreement in this regard would be signed in the next few days. Earlier in 2019, cyberspace and cyberattacks were included in the bilateral defence agreement. After that, US Secretary of State Anthony Blinken said that given China’s growing activities in space, the dangers in this area are also included. 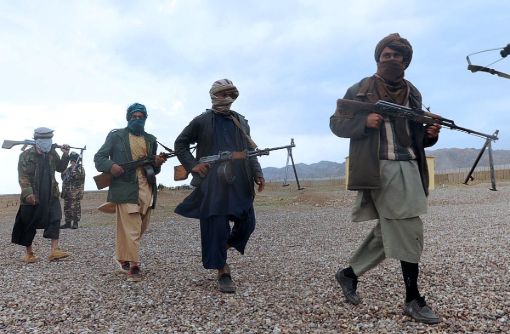 Kabul: At least 282 people have been killed in clashes between Afghan forces and Taliban militants in… 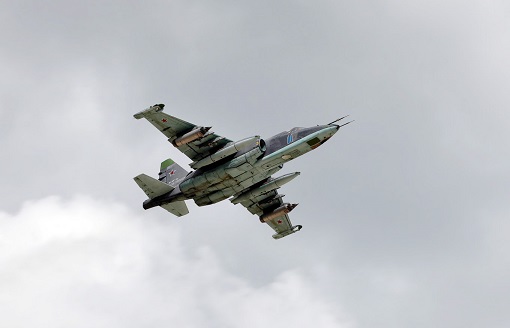 Moscow/Kyiv: Russia, who rained missiles on Ukrainian cities on Monday, continued with the intensity… 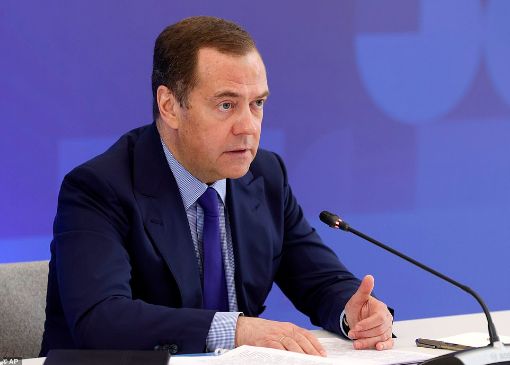 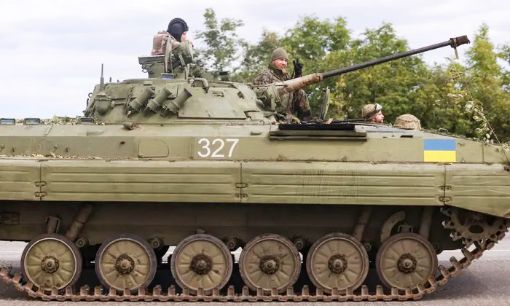 Ukraine claims major success in its counteroffensive against Russia